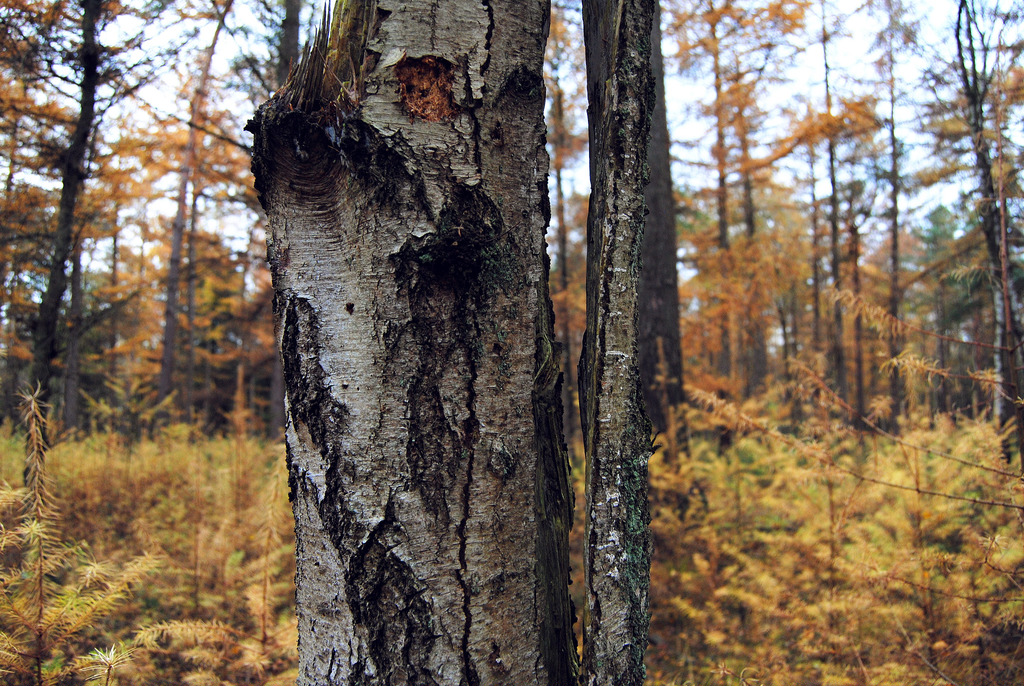 The autumn season is often considered to be a particularly melancholic time of year. The healthy leaves start to yellow and slowly fall to the floor. The sun hides behind the clouds and my mood often drops as fast as the temperatures. Not this year, however. I think I have finally outgrown my annual autumn blues. I’ve started to appreciate the season of change, and how decay and regeneration are crucial parts of life. I’ve been thinking a lot about those autumnal walks I used to make on the Utrechtse Heuvelrug, an ancient wooded landscape that was formed during an ice age thousands of years ago. Without interruption, the forest has decomposed and revived itself year after year.

The Utrechtse Heuvelrug, which translates into ‘Utrecht Hill Ridge’, is a national park in the heart of the Netherlands. Around 150.000 years ago, the glaciers that crawled through northern Europe pushed and deposited sand as they moved across the landscape. This created the softly rolling hills we know today. It is a gorgeous area to go on a forest walk and appreciate one of the precious patches of nature that can still be found in the highly-populated Randstad region. And so I did, a few times before. Today, I really felt like sharing my favourite photos from those calming strolls, along with a few snippets from my old diary.

“I went on a little trip to Utrecht a few weeks ago, just before the winter season truly arrived. I had a few hours of free time on my hands, so I decided to quickly catch a train towards Utrecht. The main reason was that I really wanted to take a few photos of this year’s autumn colours. I got off the train at Hollandsche Rading and walked around the Lage Vuursche for a short while, before heading north towards Hilversum.”

Despite the bad weather, there were quite some people out walking their dogs or just cycling past. I was amazed by the amazingly bright oranges, yellows and greens. It was difficult to convey the scenes through photos. It seemed impossible to capture the intensity as much as I hoped to. So, you’ll just have to take it from me: some conifers were almost neon yellow, so vibrant in colour.

More about the Netherlands?

Interested to know more about the natural and cultural gems you can discover in the Netherlands? I hope so! Perhaps some of the articles I’ve written so far can help you find inspiration for your next trip: