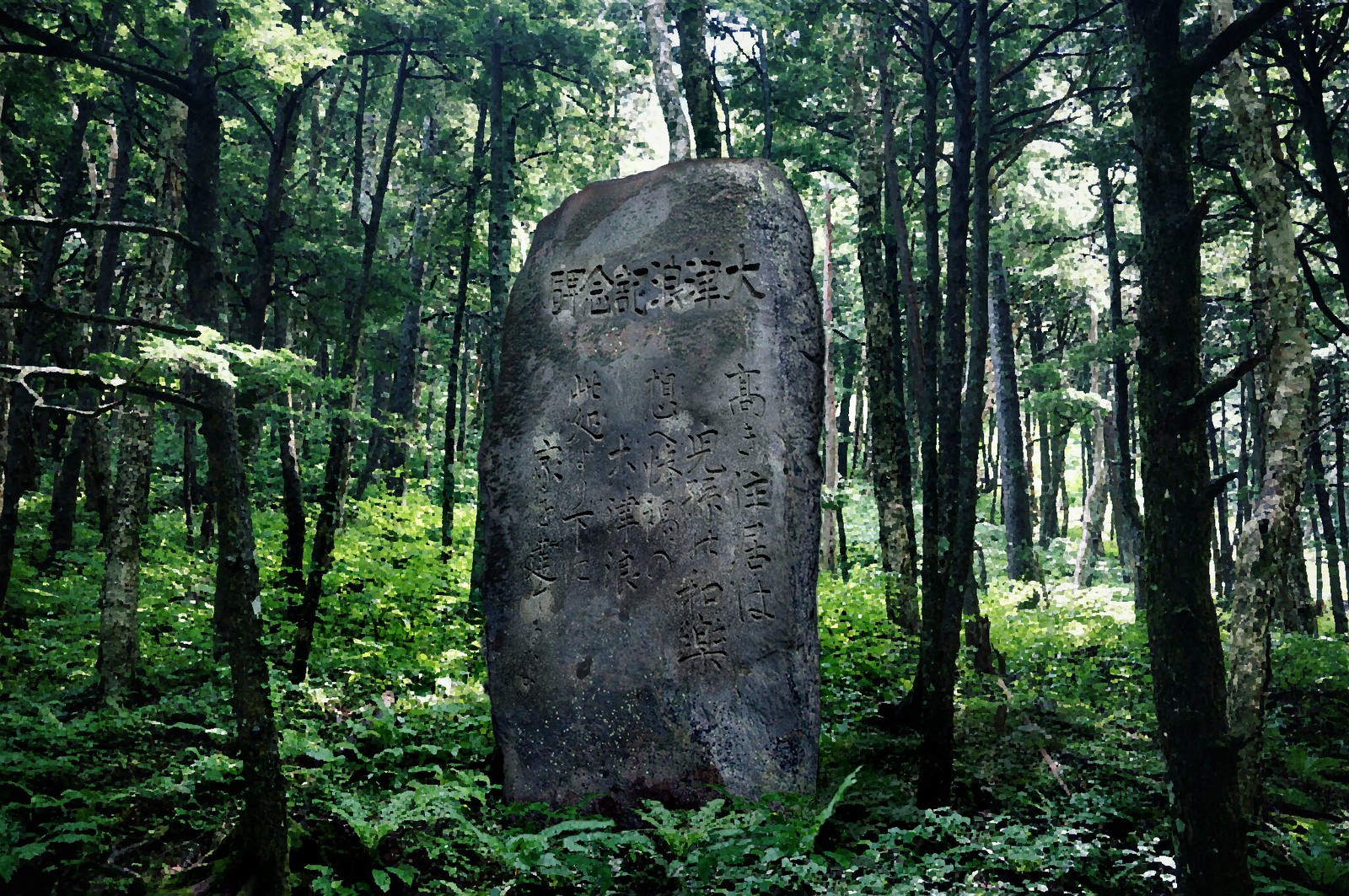 Today’s 5 facts are all about tsunami stones. Have you ever heard of them before? Tsunami stones seem to have suddenly received more attention in the media after Japan’s disastrous 2011 earthquake and tsunami. Here are 5 more facts about these mysterious monoliths:

The function of the hundreds of tsunami stones across Japan has not changed since they were first invented. The stones were originally carved after disastrous tsunamis, leaving heavily damaged homes and incomplete families in their wake. The stone would be placed at the exact point where the tsunami had reached into the land and up the hills. In an effort to protect descendants from further suffering, tsunami stones would warn the next generations not to build houses below the stone’s location. The stone would also advise citizens at which distance from the shore they would (probably) be safe from being swept away by future waves.

Some of the oldest tsunami stones found in Japan are over 600 years old. An ancient tsunami stone in Honshu is believed to have been placed after a tsunami occurred in 869 AD. Following generations of Japanese citizens have since continued to place new tsunami stones across the centuries. Unfortunately, tsunami stones became slightly forgotten after the Second World War. Many of Japan’s coastal towns experienced a population boom after the end of World War II, leading to the expansion of towns past the safety points as indicated by tsunami stones. The government also proceeded to build powerful sea walls, which many citizens believed to provide sufficient protection from incoming waves. Unfortunately, many towns proved inadequately protected in the case of the 2011 tsunami.

The town of Aneyoshi in Iwate Prefecture (northern Japan) has especially been noted for respecting their ancestors’ advice. In 1896, Aneyoshi citizens decided to place a tsunami warning stone after 22,000 people had been killed by a large tsunami. They moved their village uphill and carved this message into the tsunami stone: “High dwellings are the peace and harmony of our descendants. Remember the calamity of the great tsunamis. Do not build any homes below this point“. The stone ended up saving 11 households, although four villagers (a mother and her three children) were killed in their car while driving in a neighbouring town.

Besides tsunami stones, other ways to preserve the memory of disastrous tsunamis can be traced to actual names of whole towns and temples. Professor in disaster planning Fumihiko Imamura (Tohoku University) has argued that one town was called “Octopus Grounds” after it was covered by washed-up sea life after a large tsunami. Some temples have also been called after specific tsunamis by earlier generations. Nevertheless, the professor stated that it “only takes three generations for the memory fade.”

New tsunami stones or tablets have also been erected since the 2011 earthquake and tsunami. One such case are the new tsunami stones in the town of Onagawa. Students aged 12 to 13 decided to continue the tradition by placing warning tables for the future generations. Onagawa was heavily hit by the earthquake and tsunami, suffering a loss of about 1000 citizens. The plan is to continue placing new tables on the town’s shores until all students have reached adulthood (age 20).

One thought on “5 Facts about Tsunami Stones”