If any area in Italy is wrongfully underrated, it is Umbria. It is the tranquil heart of the country, a treasure chest where traditions have been kept alive since medieval times. The softly rolling hills are covered in green grass and golden grains, alternated by historic villages and luscious vineyards. That’s why I couldn’t wait to write this travel guide, to show you all the hidden treasures.

I do have to be honest: before this trip, I knew nearly nothing about the region. I felt so foolish for never paying attention to this peaceful oasis in Southern Europe. With this visual travel guide to Umbria, I hope more people will get to know this stunning corner of the world, including you!

TRAVEL GUIDE TO UMBRIA: DISCOVER THE 6 BEST THINGS TO DO

Monte Cucco is a special place on Earth, especially for nature lovers like me. The mesmerizing mountainous landscape is amazing to discover by foot or bicycle, and the admirable story behind the regional park makes the experience even better.

All the way back in 1289 (yes, in the Middle Ages!), long before any of the climate discussions we’re having today, 40 families decided to work together and buy the lands of Monte Cucco from a nobleman. They understood how important the mountain’s ecosystem was for humans as well. Just think about their supply of wood, water, and animals. The name of this local organisation is “Università di Uomini Originari di Costacciaro” and it still exists to this day.

2. Trace the Medieval History in Assisi

Assisi has been a city-sanctuary through Roman, Medieval, and present times. On every corner of the street, you will notice well-preserved ancient and medieval monuments that temporarily take you back in time. Assisi is also the birthplace of the famed Franciscan Order. This Catholic movement teaches to seek peace and live with minimal property.

To this day, pilgrims from all over the world travel to Assisi to visit the crypts of Saint Francis and Saint Clara. The town possessed such an otherworldly atmosphere that, even if you’re not religious (like me), you will fully understand why so many souls have been visiting this place for centuries.

What Umbria lacks in coastal beauty, it makes up for with Trasimeno Lake. This travel guide to Umbria would be incomplete without mentioning this natural gem. It is the fourth-largest lake in Italy and belongs to Trasimeno National Park. Time slows down along the shores of he lake, where the silent sunrises and sunsets allow the Umbrian nature to thrive.

The lake and its surroundings form one of the most precious swamps in Europe, and the area known as the Oasi Naturalistica La Valle is a true highlight in central Italy. Trust me; hikers, kitesurfers, birdwatchers, and kayakers won’t be disappointed.

There are many charming towns along the shores of Trasimeno Lake, but one of the prettiest is Castiglione del Lago. The views of the lake from the hilltop town are a treat for the eyes. Don’t expect a booming nightlife scene, but instead enjoy the genuine village vibes that have become hard to find. Castiglione del Lago isn’t swarming with tourists, but the welcoming locals sell quality wares that work well as authentic souvenirs (like the lovely ‘cojoni di mulo’ sausage, which translates into “donkey’s balls”).

5. Plan a City Trip to Perugia

Perugia is the bustling capital city of Umbria, best known for her university and cosy atmosphere. It is one of the cities in Tuscany and Umbria that the Etruscans used to rule; a mysterious civilization that faded away when their offspring assimilated into Roman culture. The mixture of Etruscan, Roman, medieval and Renaissance architecture makes this city a fascinating cultural highlight in the region. Urban explorers and art lovers will feel right at home.

6. Go on an Adventurous Wine Tour in Montefalco

Last, but far from least: Montefalco is an upcoming wine region in Umbria that offers endless vistas of breathtaking vineyards and olive fields, especially during the characteristically golden sunsets. Because of these gorgeous views, the commune has earned the nickname “balcony of Umbria”, which should tell you enough. You can even go on a adventurous drive through the fields in a jeep, squeezing through the rows of grape vines.

The Best Time to Travel to Umbria

The best period to plan a trip to Umbria would be somewhere in the late spring, late summer or early autumn. The ideal months would be April, June, September, and October. Try to avoid July and August, since this will be prime time in terms of tourism and the temperatures will be (uncomfortably) hot.

More articles from me about Italy:

I hope this travel guide to Umbria has inspired you to start planning a trip to this underestimated destination. The locals of Umbria certainly deserve more attention for their hospitality and heart-warming passion for the region. Curious about discovering other parts in Italy? Have a look at a few more of my articles!

I wrote this article in collaboration with UmbriaSí and IDEM Servizitalia. Thanks again to them for organizing this wonderful trip to Umbria! 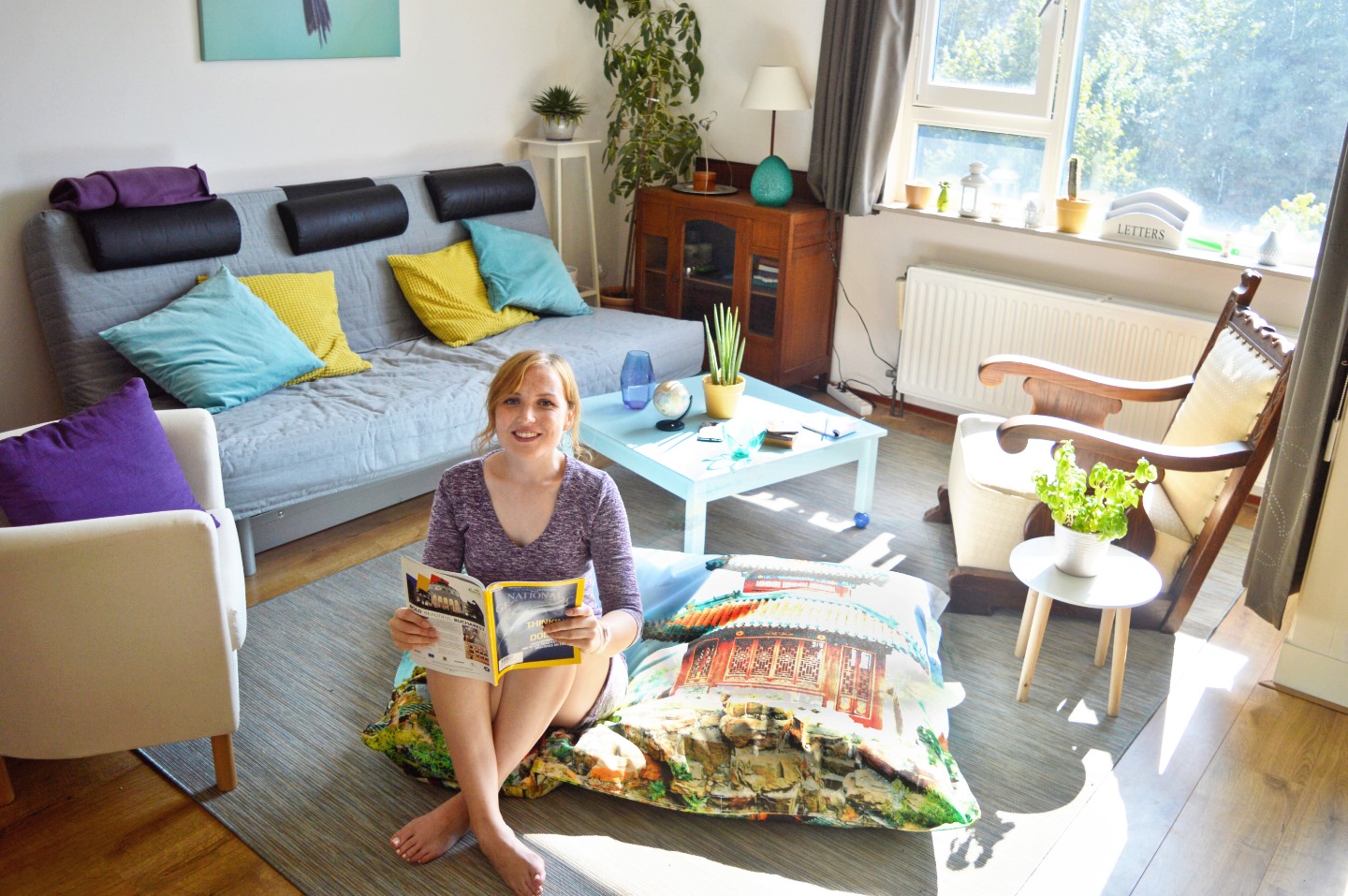