The Anthropocene: you must have heard of the term at least once before. The idea behind the Anthropocene or the “Age of Humans” was inspired by the way in which us humans are “actively shaping the planet in ways that will resonate through geologic time”[1]. This emphasis on human influence does not seem completely baseless, especially considering how people have already altered over 50% of the planet’s surface. It’s finally Friday again, so here are 5 more facts for you about the Anthropocene:

1. Anthropocene: Origin of the Term

The origin of the term can be traced by splitting the word in two: “anthropo” and “cene”. The Greek root “anthropo- translates into “human”, where “-cene” simply means “new”. This “-cene” ending is added to all epochs within the Cenozoic Era, such as the Pleistocene. The Pleistocene was the previous geological time period, which included the last ice age. The term was first used by Soviet Scientists in the 1960s, but was later coined by ecologist Eugene F. Stoermer in the 1980s. It was then popularised by Paul Crutzen in 2000, who is an atmospheric chemist and Nobel laureate. Still, the term has yet to be formally recognised within the field of geology.

2. Why is the Anthropocene Controversial?

Although the usage of the term has become widespread on the internet, the Anthropocene is still a very controversial word within scientific discussions. Many scientists who study rock layers have been unable to find any convincing evidence. Most consider it “pop culture” rather than “hard science” [2]. Some even argue that the Anthropocene is an ideological decision. The idea of the Anthropocene would make people more aware of their (negative) impact on the environment. The Anthropocene Working Group plans to meet in 2016 to submit evidence and decide whether it truly qualifies as a new geologic epoch.

3. When did the Anthropocene begin?

Since the idea of the Anthropocene is quite new, there have been varying answers to the question: When did it begin? Many seem to disagree. Some scientists point to the Industrial Revolution of the late 18th century, using atmospheric evidence of things like air pollution to back up their claim. Others choose the rise of agriculture and Neolithic Revolution (12000 years ago) as the true beginning of a significant human impact on the planet. Anthropocene.info calls the Anthropocene “a new period either after or within the Holocene, the current epoch, which began approximately 10,000 years ago (about 8000 BC) with the end of the last glacial period”.

4. Global Warming and the Tipping Points

The Anthropocene is strongly linked to the concept of human-induced global warming. We are all aware of the melting ice caps and rising sea levels. Hence, supporters of the theory strongly believe humans to be the main cause. The worsening state of the Earth’s environment is often regarded as a major symptom of the reality of the Anthropocene. A few years ago, a team of researchers made a list of the most important “tipping points” on Earth, representing certain areas as “vital organs of the planet”. The tipping points include boreal forests, the Amazon Rainforest, and the Greenland Ice Sheet. If these areas are pushed over the edge, the entire planet will be irreversibly affected.

Another idea which has significantly contributed to the credibility of the Anthropocene is the “Sixth Extinction”, also known as the “Holocene Extinction”. The term was introduced to describe the ongoing extinction event (10,000 BCE-now) of a large number of species. This particular extinction event is different from others, since it is believed to have been mainly caused by human activity. Some studies even suggest that the current extinction rate is 55 times higher than before human existence. The Sixth Extinction would also include the demise of numerous species of larger mammals, such as the disappearance of the mammoth.

So, what do you think? Should we embrace the idea of the Anthropocene, or should we keep try to keep it out of our geography books? Do let me know in the comment area below!

4 thoughts on “5 Facts about The Anthropocene: The Age of Humans” 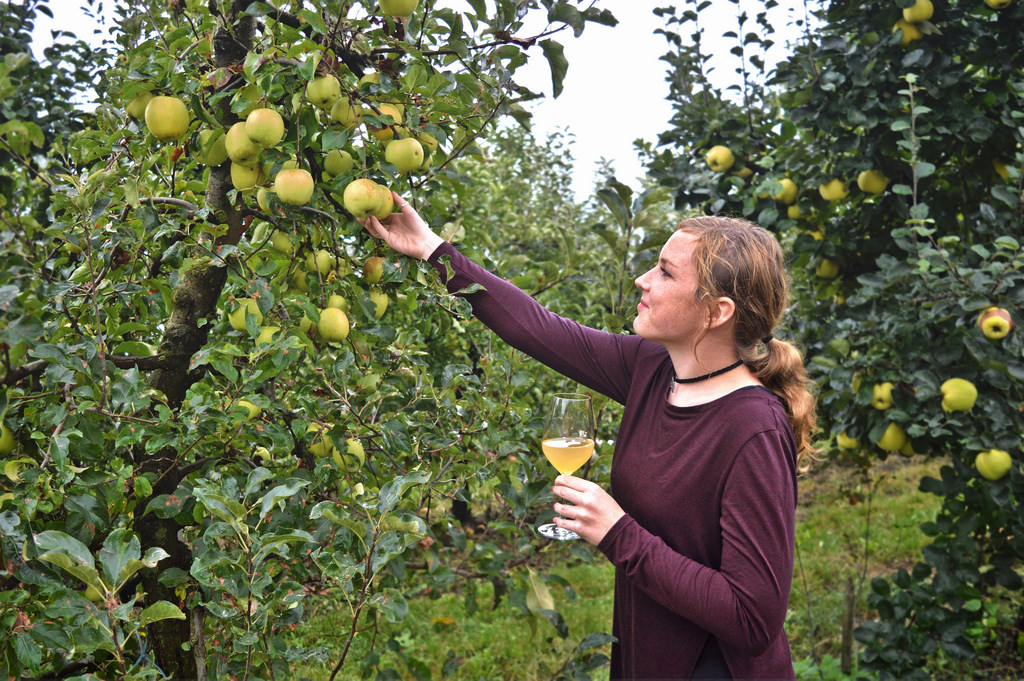