Sure, visiting archives might not be the first thing you think of when planning a city trip to Amsterdam. The Dutch capital calls for a walk along the canals and charming little houses, but not necessarily a dive in the records. But there is much more to the Amsterdam City Archives than you’re probably thinking. Nowadays, it’s also a unique museum that’s entirely budget-proof.

The Amsterdam City Archives: Largest Municipal Archive in the World

I visited the archives with three friends from university college about two weeks ago. Two of them are still studying in Amsterdam, while the other now lives in Scotland. We hadn’t seen each other in a while, so we decided to have our long-awaited reunion at the archives. We went on a very interesting guided tour that costs €6 per person. In a small group, we explored the hidden rooms on different floors and found out about several intriguing backstories. If you only have an hour to spare, you can also visit the archives by yourself for free. There is no admission fee!

The (Real) Medieval Archive Cabinet in the Treasure Room

The very first beginnings of the Amsterdam City Archives date back to the Middle Ages. Amsterdam’s most important documents were stored in a special wooden cabinet. The cabinet was kept safe in the Iron Chapel of the Old Church. The wooden cabinet survived to this day and still stands in the middle of the treasure room, as you can see in the photo above.

The Amsterdam City Archives has been at its current location since 2007. The building is called “De Bazel” and used to house one of the biggest trading company in Holland. The most notorious president was C.J.K. van Aalst. Apparently, employees used to say: “Van Aalst is het brutaalst” (there is nobody bolder than Van Aalst). His statue still stands in one of the hallways.

The Most Interesting Documents in the Amsterdam Archives

The Amsterdam City Archives image bank contains around 340.000 photos, drawings, and prints. The archival database holds an additional abundance of historic material that reveals fascinating stories from the past. This collection of intriguing documents includes the archives of the Heineken brewery, letters written by Charles Darwin and Mahatma Gandhi, the written excommunication of famous philosopher Spinoza, and a police report from 1942 about Anne’s Frank stolen bicycle.

The archive’s official website seems to be down right now, but you can still have a look at the museum’s image bank!

One thought on “Why You Should Visit the Amsterdam City Archives” 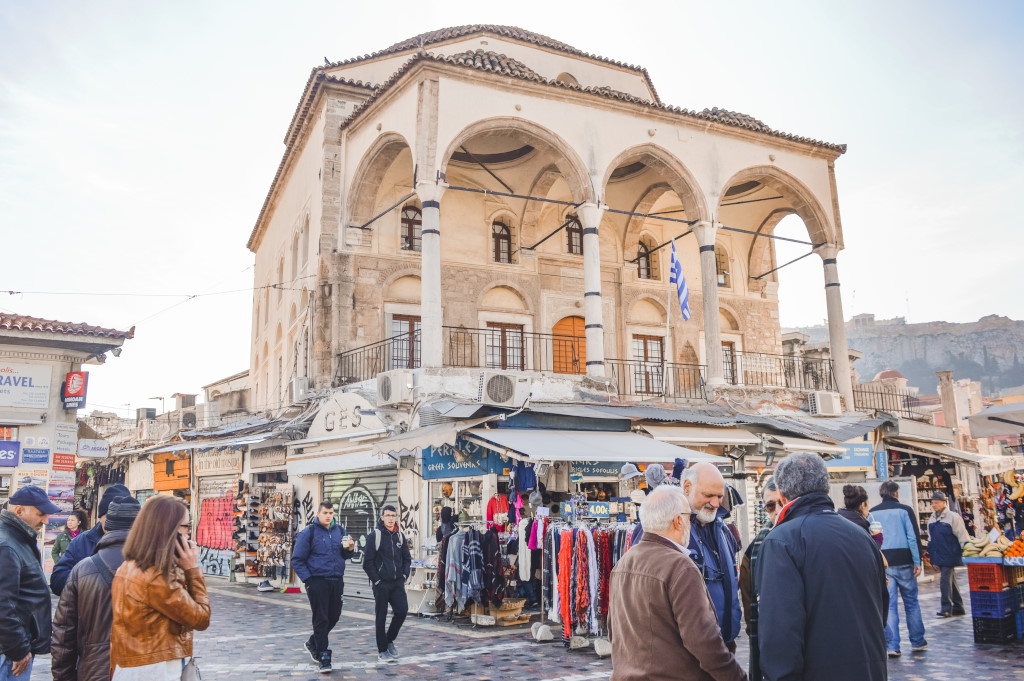 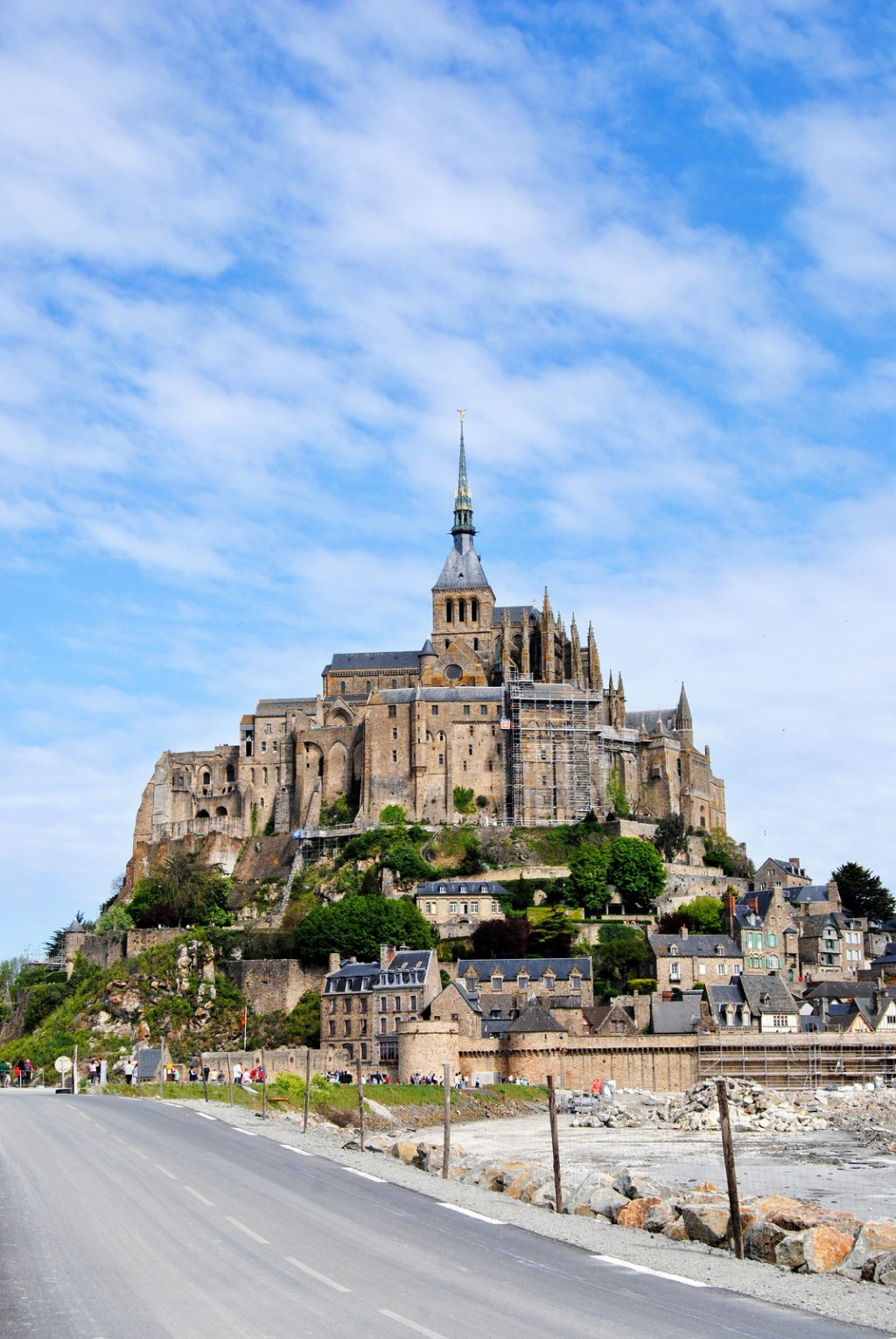