If you’ve ever visited Paris, there is almost no doubt that you’ve walked across this fascinating square: La Place de la Concorde. It’s a place that definitely shouldn’t be overlooked, and not only because it is the city’s largest square. Nowadays, this central spot in the capital of France functions as a major traffic hub, connecting to all sorts of places from every direction. But as you may have guessed; there is more to the square than meets the eye. It’s time to reveal the story behind the Place de la Concorde.

The Story Behind the Place de la Concorde

The infamous square in Paris was first designed in 1755 in honour of King Louis XV, befittingly named Place Louis XV. Later, the square played an important role during the French Revolution, transforming into the Place de la Révolution. The square is the exact spot where Louis XVI, grandson of Louis XV, was executed by guillotine. I’m sure some of you will be familiar with this tale. Many others followed. His wife Marie Antoinette also suffered the same fate months later, adding another tragic touch to the complex story behind the Place de la Concorde.

The square is the exact spot where Louis XVI and his wife Marie Antoinette were executed by guillotine during the French Revolution.

The Luxor Obelisk and his Lost Twin Brother

The Egyptian pillar-like monument you see in my photos below is the 3,300-year-old Luxor Obelisk, or the Obélisque de Louxor. The pillar takes its name from the temple it orginally came from. In fact, its lonely twin brother still stands at the entrance of the Luxor Temple in Egypt. This other pillar commemorates the reign of Ramses II. ‘But how did it get to Paris?’, you might be wondering. The Luxor Obelisk in Paris was a gift to France from Muhammad Ali Pasha in 1829, the ruler of Ottoman Egypt at the time, to strengthen political bonds.

From the French Revolution to Harmony Square

As political power was still shifting, the square was continuously renamed for several years. Eventually, the square adopteded a new name: Place de la Concorde, or Harmony Square. Since then, it has remained a relatively peaceful place.

ALSO READ  When You Catch that Perfect Sunset in Zadar

Place de la Concorde is still an important node in a network of important landmarks in Paris, especially for visiting tourists that navigate the city for the first time. There are interesting locations to explore in every direction: 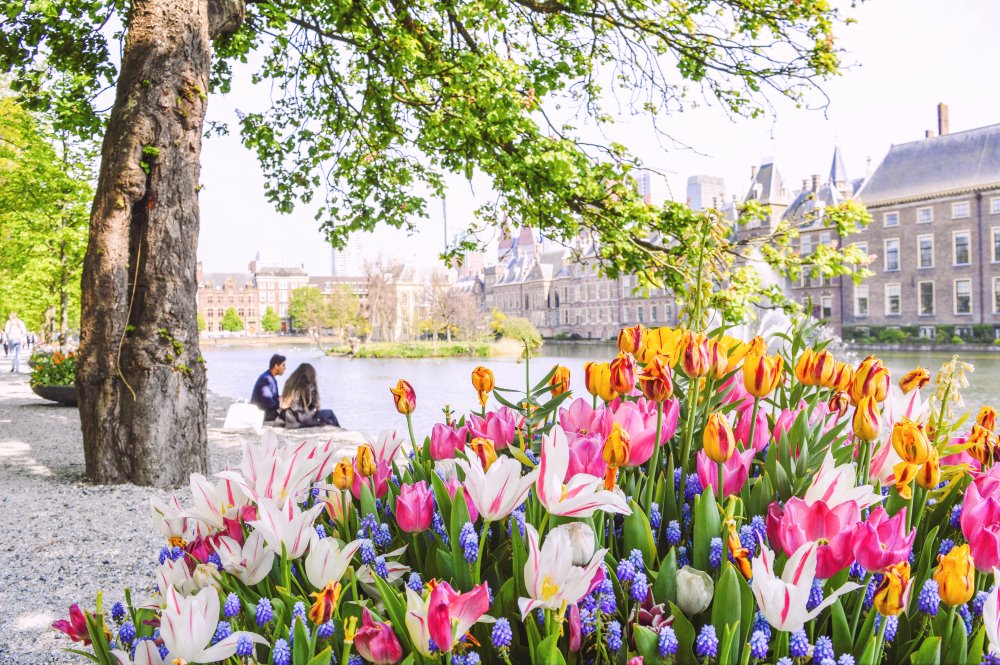