Today’s article is all about a dry and dusty, but fascinating natural phenomenon: Sand Dunes. Sand dunes are hills formed by the wind. They occur in deserts and along coastlines in all shapes and sizes. Here are 5 more interesting facts about sand dunes for you:

Famous explorer Marco Polo once wrote about hearing mysterious spirit voices echoing in the Gobi desert. But you should probably take many of Polo’s stories with a grain of salt. Nevertheless, there seems to be some truth to this strange tale about singing sand dunes. Californian researchers (Nathalie Vriend et al.) have observed sand dunes singing, booming, and even ‘burping’. They identified rippling seismic waves (low-frequency acoustic energy) as the cause. These seismic waves can be the result of sand avalanches, created by gusts of wind or people.

In 2013, a 6-year-old boy named Nathan Woessner was nearly swallowed whole. He was sucked into a deep hole in the Mount Baldy dune near Lake Michigan. After much investigation, it was discovered that these hollow tunnels must have been formed after dead trees had rotted away. These tree trunks left holes in the sand dunes. However, the reason why the tunnels didn’t fill up with sand and have stayed open after the trees rotted away was still a mystery. Scientists have recently argued that the fungus that previously consumed the dead tree might be keeping the sand in place. This would preventing the dangerous tunnels from refilling with sand.

Did you know that Mars is covered in sand and dust? Since the atmosphere allows for wind to occur, sand dunes (sometimes a little bit blue-ish) are actually very common on the Red Planet. NASA’s Curiosity Rover even managed to make a panorama of ancient petrified sand dunes. Scientists have also discovered that sand dunes on Mars can move very quickly: Sand dunes in the Nili Patera dune field can move 4.5 meters in just 105 days.

ALSO READ  5 Facts about the Dead Sea: Is it dying out?

The 55 million years old Namib Desert is not only the oldest desert in the world. It is also home to the second highest sand dunes in the world. The Chinese Badain Jaran Desert dunes can reach up to 500 meters or 1,600 ft. The translation of ‘Namib’ is ‘vast place’ or simply ‘place where there is nothing’. The desert stretches across the Atlantic coasts of Angola, Namibia, and South Africa. This is why many think the pink and bright orange Namib Desert dunes are the most iconic and spectacular in the world. The famous ‘Dune 7’ near Walvis Bay is about 380 metres (1256 ft) high.

Unlike solid mountains, it can be very difficult to determine the age or origin of a sand dune. Sand dunes can be very dynamic structures, moving place and continuously changing. Smaller ones form, move, and disappear all the time. Huge 300+ metres ones like Dune 7 are a different story. Those often take a very long time to form. Scientists usually try to find out the earliest date the dunes started forming, but it can be very tricky. The age of an individual grain of sand can certainly be dated, sometimes even to millions and millions of years ago. Unfortunately, the age of one particular grain of sand doesn’t reveal when the grain of sand actually started to be part of a sand dune.

4 thoughts on “The Singing Desert: 5 Facts about Sand Dunes” 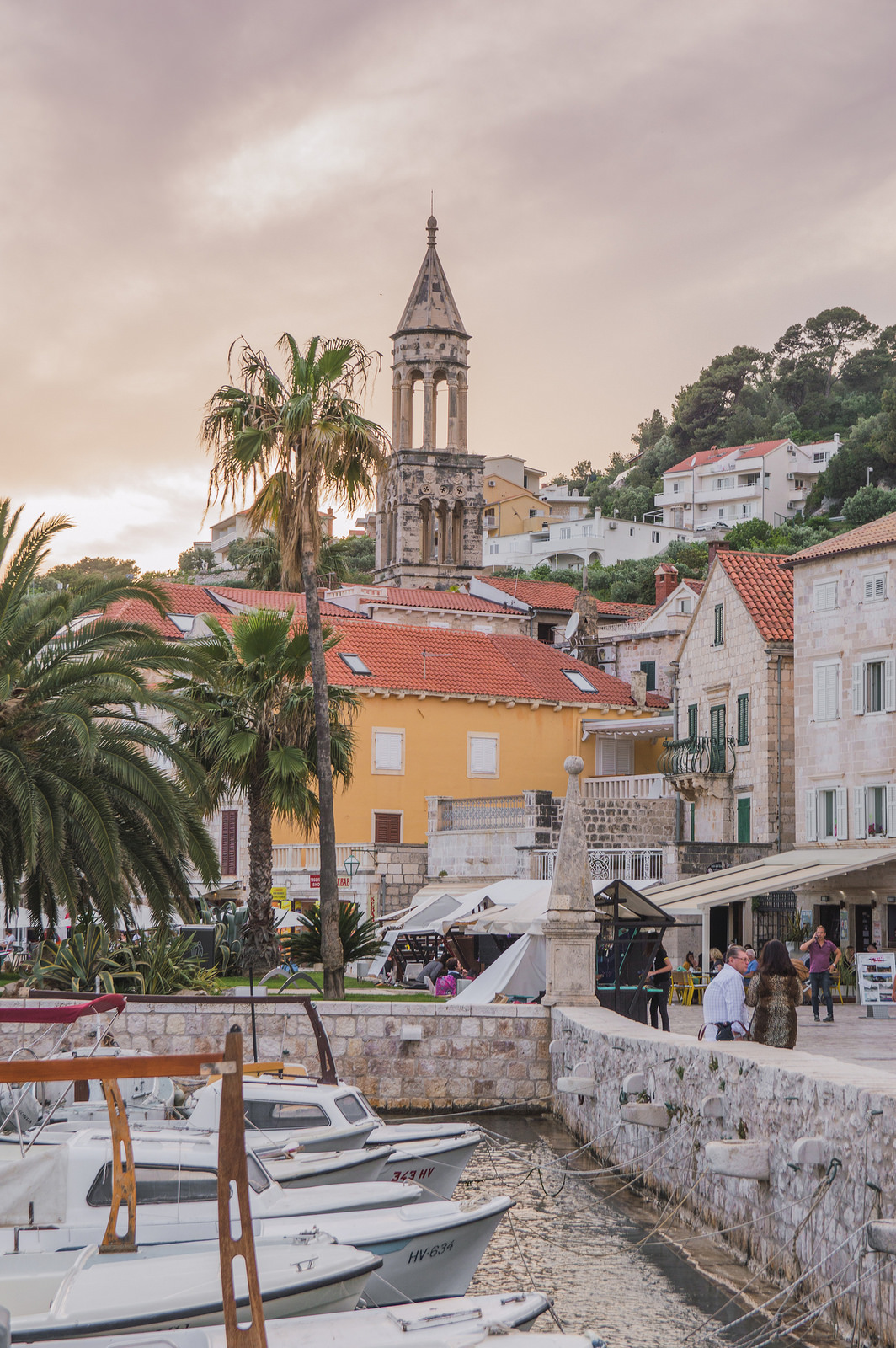