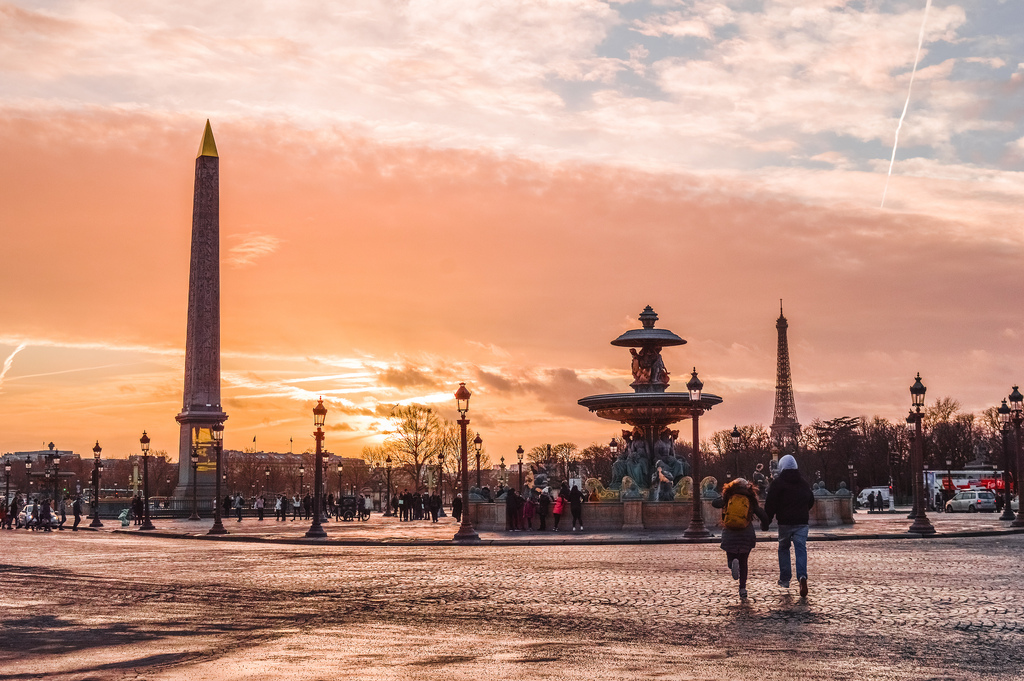 10 Quotes about Paris that Perfectly Describe the City

I visited Paris as a young child and I still do now. It’s not the closest city to my heart, but I can’t deny there’s something there; some kind of roots that I accidentally grew into the Parisian ground. Somehow I always find the French capital enchanting and depressing at the same time. The streets are filthy, but the architecture is striking. Strangers almost never exchange a smile, but I never want to go back home. And truthfully, the Paris you don’t see in the postcards is usually even more fascinating than the stereotypes. It’s hard to describe the ambiguous aura that Paris possesses, but I think these ten quotes about Paris are as accurate as any technical explanation could ever get.

10 Quotes about Paris and her unique urban atmosphere

1. “There is but one Paris and however hard living may be here, and if it became worse and harder even—the French air clears up the brain and does good—a world of good.” ― Vincent Van Gogh

2. “Paris at night is a street show of a hundred moments you might have lived.” ― Courtney Maum

3. “It is a good thing to go to Paris for a few days if you have had a lot of trouble, and that is my advice to everyone except Parisians.”

4. “It took me some years to clear my head of what Paris wanted me to admire about it, and to notice what I preferred instead. Not power-ridden monuments, but individual buildings which tell a quieter story: the artist’s studio, or the Belle Epoque house built by a forgotten financier for a just-remembered courtesan.” ― Julian Barnes

ALSO READ  Where to Find the Best Street Art in Brussels

5. “I always thought falling in love was hard, but now I realize that was the easy bit. It’s staying in love that‘s the hard part.” ― Alexandra Potter

6, “I think Paris smells not just sweet but melancholy and curious, sometimes sad but always enticing and seductive. She’s a city for the all senses, for artists and writers and musicians and dreamers, for fantasies, for long walks and wine and lovers and, yes, for mysteries.” ― M. J. Rose

7. “You can’t escape the past in Paris, and yet what’s so wonderful about it is that the past and present intermingle so intangibly that it doesn’t seem to burden.”

8. “In Paris, everybody wants to be an actor; nobody is content to be a spectator.” ― Jean Cocteau

9. “There is an atmosphere of spiritual effort here. No other city is quite like it. I wake early, often at 5 o’clock, and start writing at once. ” ― James Joyce

10. “Paris was the cross-roads of the world.” ― Lesley Blanch