Hi guys! Today, I’ll be posting the second part of photos from my trip to Luxembourg last summer. Me and my mother drove several hours to the village of Born, where we would be staying at night, after which we explored the eastern part of Luxembourg for a few days, hiking mostly within the canton of Echternach. 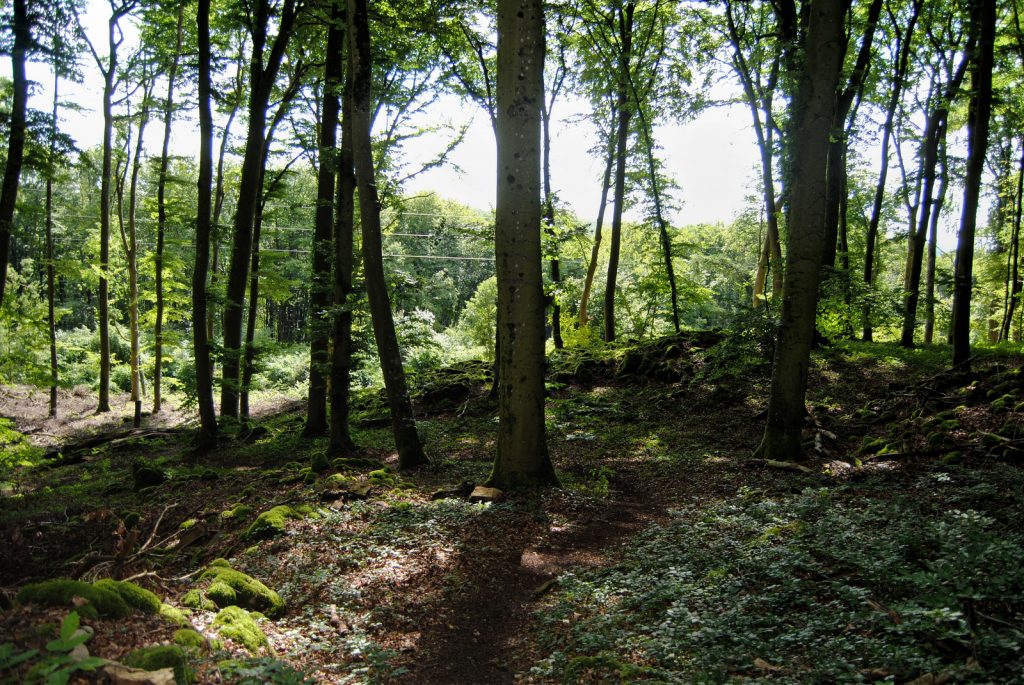 Luxembourg Trails and Adventures in the Forest

This photo was taken just outside of the village of Born, barely up the hills into the woods. It was clear that this was quite a conventional trail and we passed several fellow hikers. I especially liked how the sunlight accentuates the moss growth in the bottom-left hand corner. 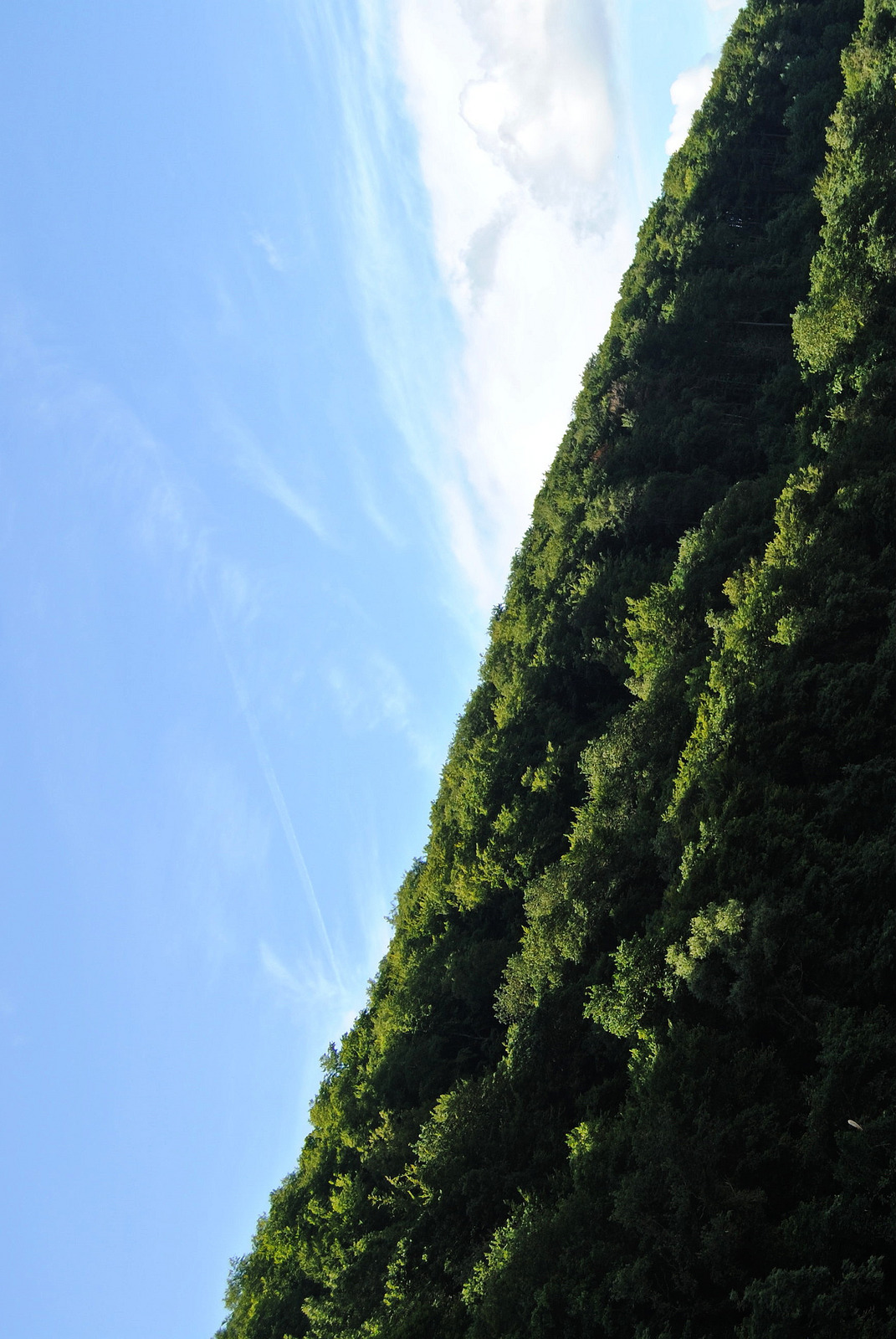 The view from the little bungalow/apartment thingie we were staying at in the village of Born. There was a road running in between these rows of trees, but you almost couldn’t see it in daylight. Can you spot the street lantern poking through the trees? 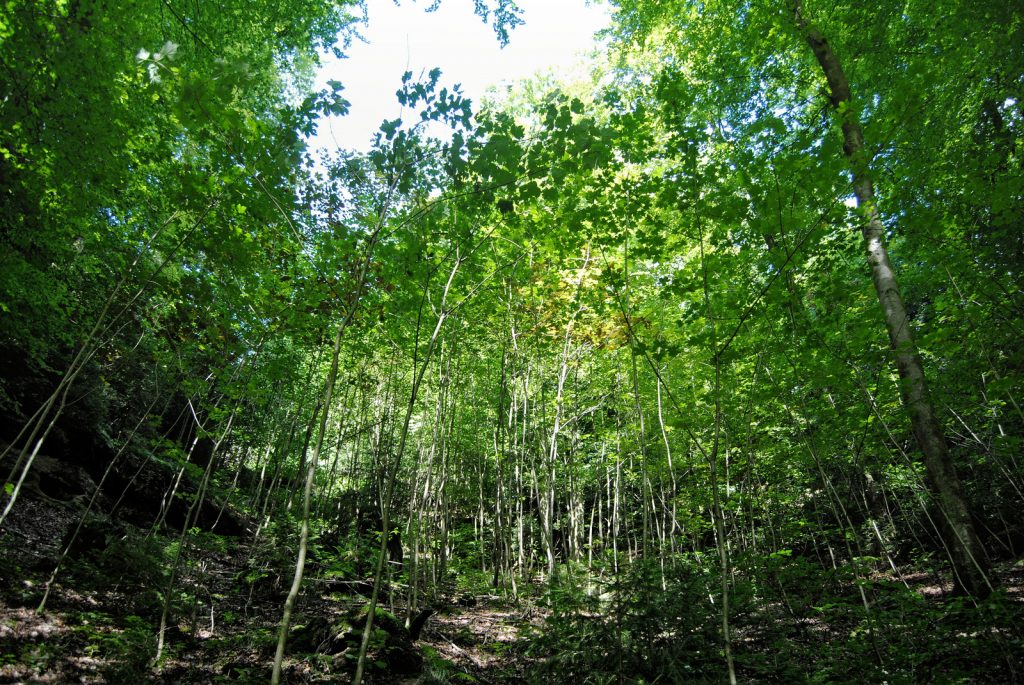 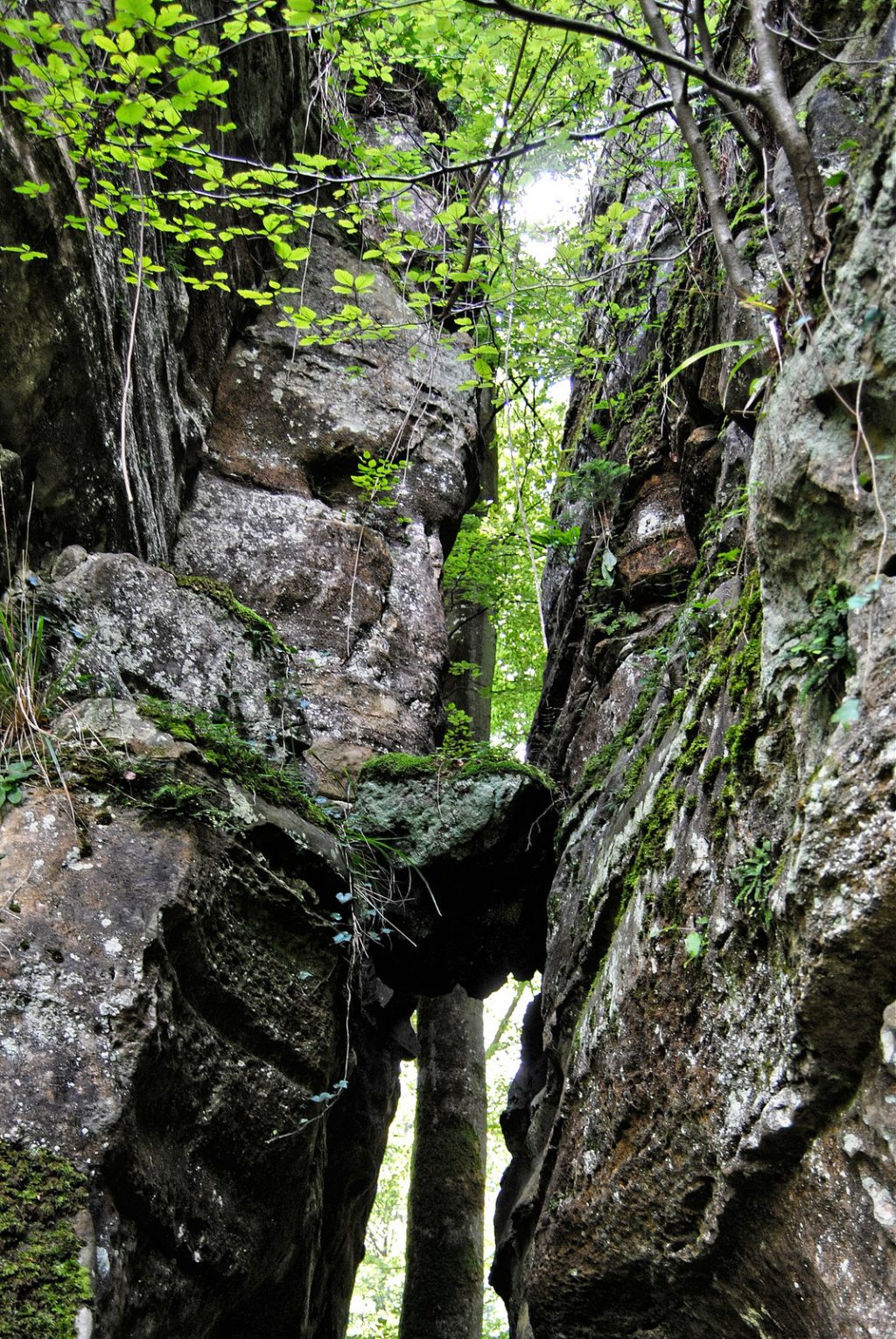 The moss growth on the boulder reassured me that it had been sitting there for a while, so it wouldn’t fall down and crush me. Just kidding, it’s not as big as it appears to be on this photo.

These linear erosion patterns on the rocks tell me there used to be something like a lake here or some type of water-related erosion that occured many, many years ago. Speaks to the imagination, doesn’t it?