Isn’t it strange how sometimes your memory of a place starts to lead a life of its own? Today, I want to write about the mental mirror cities that live in my mind. I notice them quite often, especially when I return to a city I visited when I was much younger. There are always so many forgotten parts that slipped away. In my mind, the fragments of memories that remained link up to form their own little mirror city. But the links between those fragments don’t really link up to reality, not in real space. I wonder if this has happened to you too. It’s hard to explain, but I hope you’ll be able to understand what I mean.

The Bridge Where We Watched the Little Boats

In my memory, the bridge where we watched the little boats links up to the big square with the fairy tale castle. In reality, the bridge and castle are neighbourhoods apart, but all of that doesn’t really matter in my mind. As a child, I didn’t have to look at any maps or decide where to go. My parents would take us through the city and all we had to do is look around. Just absorb the world with our big eyes and open minds.

Now, when I travel to a new city, I like to grab my camera and walk around without a purpose. That’s what I tell myself; no purpose. Forget about the highlights and hotspots, just explore the streets without looking at any street names. But, truthfully, the magic doesn’t really work anymore. Somehow, my brain goes straight into navigation mode. My mind makes a little map of the city and l slowly gain control over all the narrow alleys, hidden bridges, and quiet parks. I feel confident like never before, fully in charge, observing the city like a flâneur. I have done this before and I can do it again, no matter where I go.

The Danger of the Mental Atlas

When you start to move through the city with a map, things start to change. From a bird’s eye perspective, you begin to understand the city on a spatial, structural level. This feeling reminds me of a story about taxi drivers in London. The drivers make a mental atlas of the city, leading to structural changes in their brain. I can’t help but think of it in the same way. Your mirror city begins to metamorphose into a navigational network of routes, metro stops, and shortcuts. You gain control, but you lose the magic of being blissfully lost. I chase the magic, but it feels like I’m fooling myself. As I grew up and entered young adulthood, did I permanently change my mind?

I chase the magic, but it feels like I’m fooling myself. As I grew up and entered young adulthood, did I permanently change my mind?

Thirsty for the rush of infrastructural information, I download another city into my system. I feel its cobble-stoned crinkles, smooth them out, and plot the points on my mental atlas. What is this mission to become a GPS on legs, I ask myself. It does feel amazing, it feels like I am connecting to the city. But is this a connection, or an attempt to overpower the unknown and make it mine? Then again, am I truly in charge? The city lures me in, coaxes me west and east, and pre-preemptively rules the routes I may take. The city absorbs me and I absorb the city, as it enters my brain.

‘What is this mission to become a GPS on legs?’, I ask myself.

Maybe the idea of seasonal metamorphosis can tell me more about my mirror cities and mental atlas. One thing that can truly make a city feel like a different place is the change of seasons. I’ve always found it fascinating how a city shifts its shape when it loses its leaves. I remembered Prague at the height of summer, but revisited on a rainy winter’s day. Perhaps the mental atlas is an inevitable transition in life, exposing the childhood magic as a silly illusion.

No, I’m not sure I completely agree.

What seasons tell us about life is that change doesn’t go into a linear direction. It goes round and round, but it’s never quite the same. The danger of the mental atlas is a question of attitude: realise there is no point in storing a carbon copy in the corner of your mind. Don’t try to visit every single place. If you try to be an all-seeing eye, separating yourself from the city, you forget how places and people are connected in every direction. The truth is, you were never an open book that slowly filled itself up, chapter after chapter.

A Lifetime Cannot be Uploaded

A lifetime cannot be uploaded, because it is not a process of completion. What is the point in reaching 100%? We all know it doesn’t exist. You will continue to change along the way, along with the places that you become part of. When your mental mirror city is reunited with the ‘real’ thing, it reconnects to who you were before. Embrace the passage of time, embodied by your own experiences. Revisit a city, and let it confront you with how you’ve become a slightly different person.

Prague, it was good to be back. 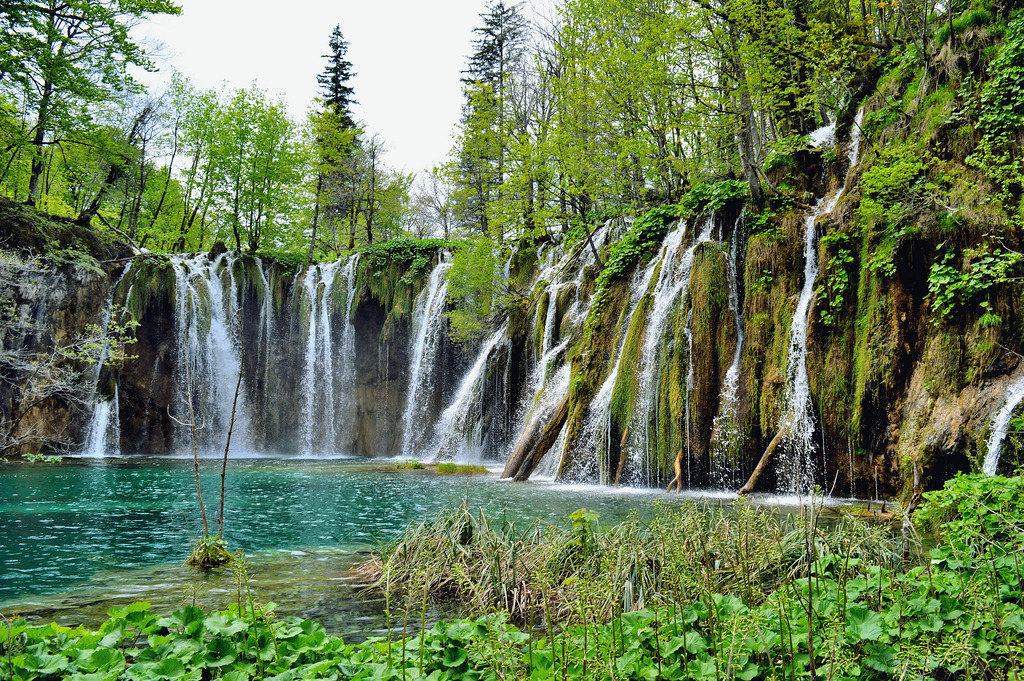