Views of the American falls on the right and the Rainbow Bridge in the background, which connects Canada and the United States. The Rainbow bridge was built to replace the Honeymoon Bridge, which collapsed due to an ice jam in the Niagara river during the winter of 1938.

These poncho’d pedestrians are taking part in the “Cave of the Winds” tourist attraction, where they are allowed to walk up to the smallest of the Niagara falls. Read more about this supposed “cave” below!

Closer looks at the waterfalls on the American side of the famous landmark. The last one offers a better view of the Canadian border.

I seem to be going back in time with my travel posts lately! Today I’m blogging about one of the destinations of our family roadtrip along the East Coast of the USA during the summer of 2008: Niagara Falls. I’m sure you’ve heard of it.

Take it from me, the falls were pretty impressive! For some reason, I remember expecting them to be a lot taller, but when you realise how much water flows across the breadth of all three falls you start to understand how the Niagara Falls combined have the highest flow rate of any waterfall in the entire world.

Since we didn’t end up crossing the river, I only get to say I saw Canada, but did not actually set foot in the country. Still on my list! 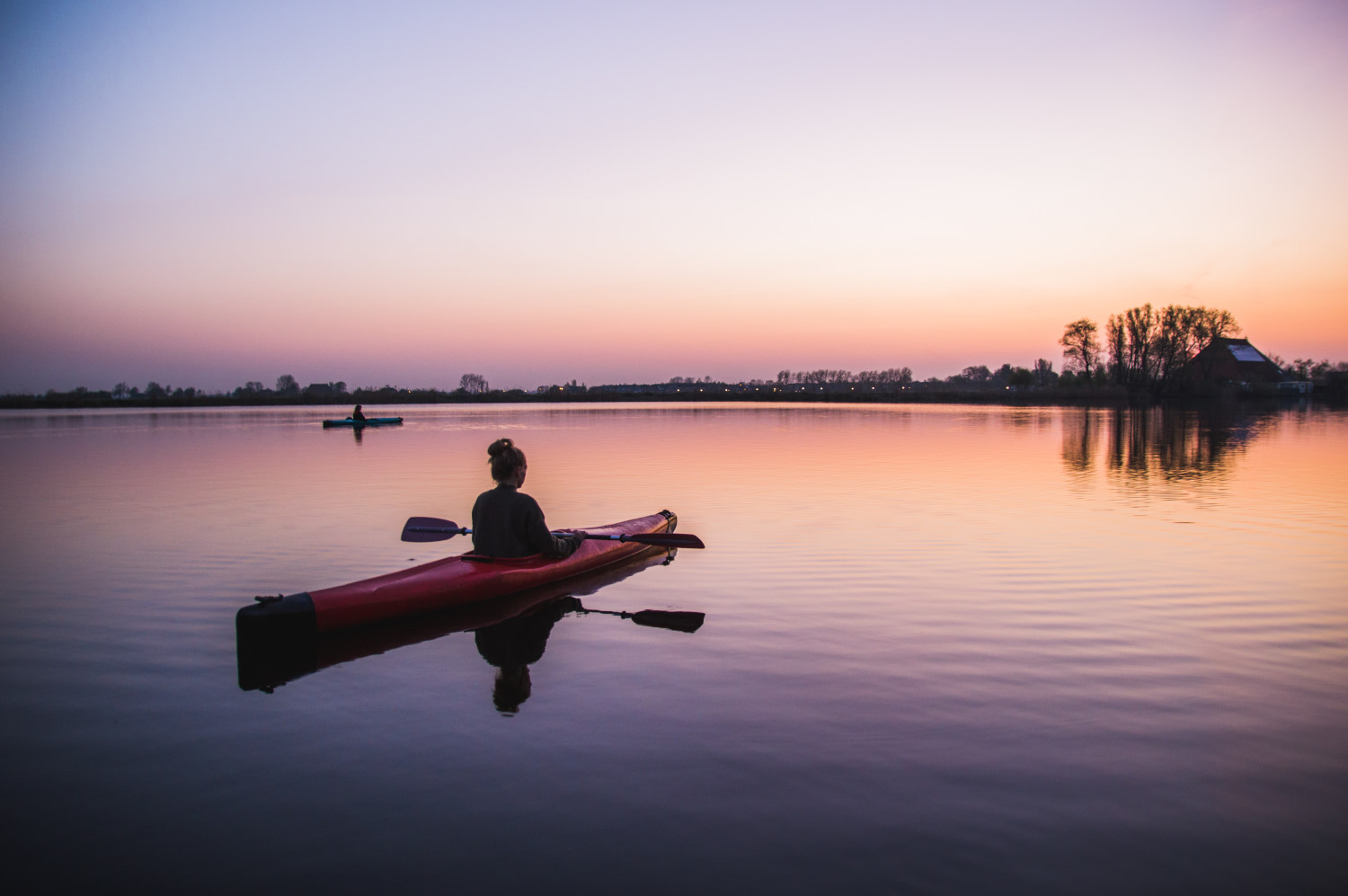