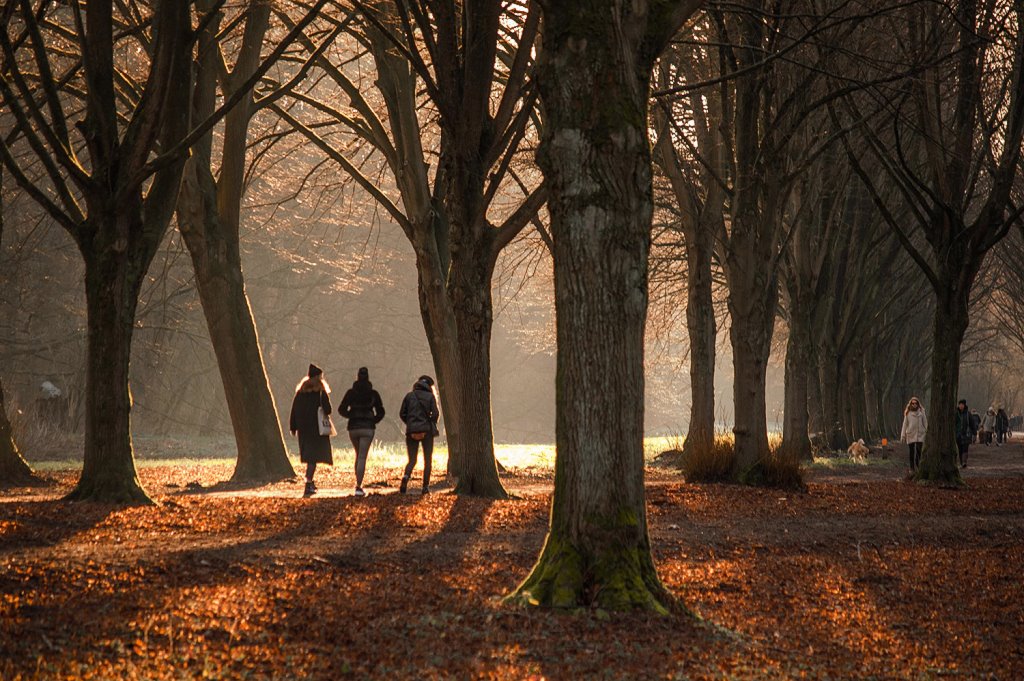 These are the 5 Most Beautiful Forests in the Netherlands

There is nothing more refreshing for the mind than a walk through the forest. Sometimes it’s the smell of pine trees, other times it’s the sight of young green leaves dancing in the wind. All four seasons offer something different. Just think of the beams of sunshine in summer, the colour transformations in autumn. Imagine the snowy silence in winter and the flowery explosion of pastel petals in spring. You may not expect it from a place like the Netherlands, known for its densely populated historic cities, but some of my favourite forests in the world are actually located in my home country. Now and then, I just hop on the train and spend a day following a new hiking trail. These are the five most beautiful forests in Netherlands that I’ve explored so far.

Veluwezoom National Park, located in the Dutch province of Gelderland, is a national treasure for forest enthusiasts. It’s the oldest national park in the Netherlands and as beautiful as ever. This unique Northern European landscape has managed to survive as a rare oasis, untouched by centuries of urbanisation. The landscapes of Veluwezoom date back to glacial times and they still form a green haven full of vibrant animal life. I’m talking colourful insects, birds and fungi, but also wild horses, Scottish highlanders and sheep.

One of the best hiking trails in Veluwezoom National Park is a path that leads you right through the shadowy forest. After one or two hours, the trees make way for open space and you’ll see the hilly heathland of the ‘Posbank’. These hills will turn into a patchwork of purples and greens in late summer, which is the best time to plan a trip.

The Mastbos is a gorgeous forest in the province of Brabant, in the southern half of the Netherlands. In the 500 year old Mastbos, which is right on the edge of the charming city of Breda (my hometown), you will find stunning little lakes and beautiful trails among the tall trees. And if you’re lucky and quiet enough, you might be able to spot deer and foxes. Interestingly, the forest used to be the hunting grounds of the royal family. So here’s a bonus tip: the nearby castle of Bouvigne is definitely worth a visit as well. And in case you were wondering: the name of the forest refers to the tall trees that were used as masts on ships.

The Veluwe in the Dutch province of Gelderland may just be the most versatile region for an escape into Dutch nature. This is especially true when you’re looking for local wildlife. There are various open landscapes within the park, like sand dunes. But there is also plenty of dense woodland that forms several forests. And this is where you’ll have the best chance of spotting the ‘Dutch Big Five’: red deer, wild boar, roe deer, badgers, and foxes. Late summer is the best period to hear the impressive mating calls (burling) of the red deer. Local nature and wildlife photographers will argue that the Veluwe not only has some of the most beautiful forests in the Netherlands, but also in Europe and beyond.

The Utrechtse Heuvelrug or ‘Utrecht Hill Ridge’ is a national park in the heart of the Netherlands (Utrecht province). Around 150.000 years ago, the glaciers that crawled through northern Europe deposited sand as they moved across the landscape. Eventually, this created the softly rolling hills we still see today. The hill ridge is a fantastic area to go on a lengthy forest walk, especially in autumn. In areas like the Lage Vuursche, you can appreciate the rare pockets of quiet nature that can still be found in the highly-populated Randstad region.

The Amsterdam Forest is one of the biggest urban green spaces in Europe, but not many know about its existence. Most visitors stay within the central area of historic Amsterdam and completely ignore this hidden gem on the city’s edge. From ponds, lakes, and woodland to landscaped gardens and free-roaming animals, the Amsterdamse Bos is a paradise for all nature lovers that want to temporarily escape the city. The ‘Bos’ is basically an enormous green space, somewhere between a forest and landscaped park. Fun fact: it’s three times the size of New York’s central park.

Explore the most beautiful forests in the Netherlands

All of the forests I have mentioned in this article are easily accessible when using public transport. If you’d like to go on a hike, check the nearest train station and follow the white and red stickers. The NS (Dutch train company) has created various walking routes that will guide you through the most beautiful forests around the country. Another option would be to bring or rent a bicycle. Conveniently, there are designated bicycle paths in all of the forests that allow you to ride around and explore as you cycle.

So, are you planning on exploring any of these forests or do you have a suggestion for a beautiful location that I may have missed in this list? Do let me know by leaving a comment below. I’m curious to know what you think! By the way; if you love taking photos and plan to document any of these amazing forests in the Netherlands sometime soon, it might be a good idea to have a look at my forest photography guide before you go.