Hi guys! As I mentioned before: I spent a few days in the Italian city of Bologna this year. The Magna Charta Universitatum celebrated its 27th anniversary and a fellow AUC alumna (Zahia) and I were invited to speak at the annual conference in Bologna.

The Magna Charta Universisitatum is a document that was first signed on 18 September 1988. Those who signed represented hundreds of universities from all over Europe and other parts of the world. That day was the 900th anniversary of the University of Bologna. The document affirms key principles of academic freedom and institutional autonomy.

We were part of the first all-student panel at the international conference on University values. Can you believe it? On September 17, we spoke about student experience in the research university. We also addressed how students actually learn during the 2nd session of the conference. Together, we had written a paper about a similar topic before, so we mainly spoke about our findings, as well as our personal student experiences. That’s me, second from left in both photos. Please don’t mind the shape of my mouth, thank you. I was in the midst of giving a very serious speech about student experience.

Speaking at the conference in Bologna was an experience of a lifetime on its own. Getting to see so many historic buildings and eating so much wonderful food made the event even more exciting. Just look at that stunning courtyard! I think I must have tried at least 6 different types of desserts within two days. We had a great time and met so many interesting people from around the world. From Egypt to Papua New Guinea and beyond. I even got a little bit of advice on what master’s programme I should try and pursue.

September 18 was the day of the annual Ceremony of the Signature of the Magna Charta Universitatum. This year’s signing ceremony was held in solidarity with the victims of Garissa University College. The ceremony consisted of several speeches and a procession of university heads and leading members of the Magna Charta Observatory and its council. The Magna Charta Universitatum was signed by 26 more universities this year, adding up to a total of 802 universities from 85 Countries. The ceremony venue was the impressive Aula Magna Santa Lucia; a former Roman Catholic church. It has a history dating back to the year 432, although it went through several rebuilding projects.

After the Ceremony of Signature concluded, we ended the anniversary by going on a museum tour. We went on a guided tour in the Palazzo Pepoli, which now houses the Museo della Storia di Bologna (Museum of the History of Bologna). I learned a lot about things like Bologna’s medieval porticoes and characteristic towers. Bologna used to have up to 180 towers, which were built by rich families to display their wealth (among other things). I’m sure Freud would have had something psychoanalytic to say about that, if you know what I mean.

We also briefly visited the Sanctuary of Santa Maria della Vita (Santuario di Santa Maria della Vita). The Santa Maria Della Vita is Baroque-style church in the centre of town. Other than its architectural style, the church houses the famous “Sorrow over Dead Christ” (1463) sculpture (Niccolò dell’Arca). The sculpture is internationally lauded for the incredible depiction of facial expressions and dynamic textures. I have to agree, the sculptures and their clothing almost seem to be floating in the air.

After the two-day anniversary event, Zahia and I still had two free days left to explore a little bit more of the city of Bologna. We joined some of the other students, went to see places like the Archiginnasio Anatomical Theatre, and ate even more delicious food. I don’t think I’ve even posted about half of the places we visited, so keep your eyes peeled for more posts about Bologna in 2016! 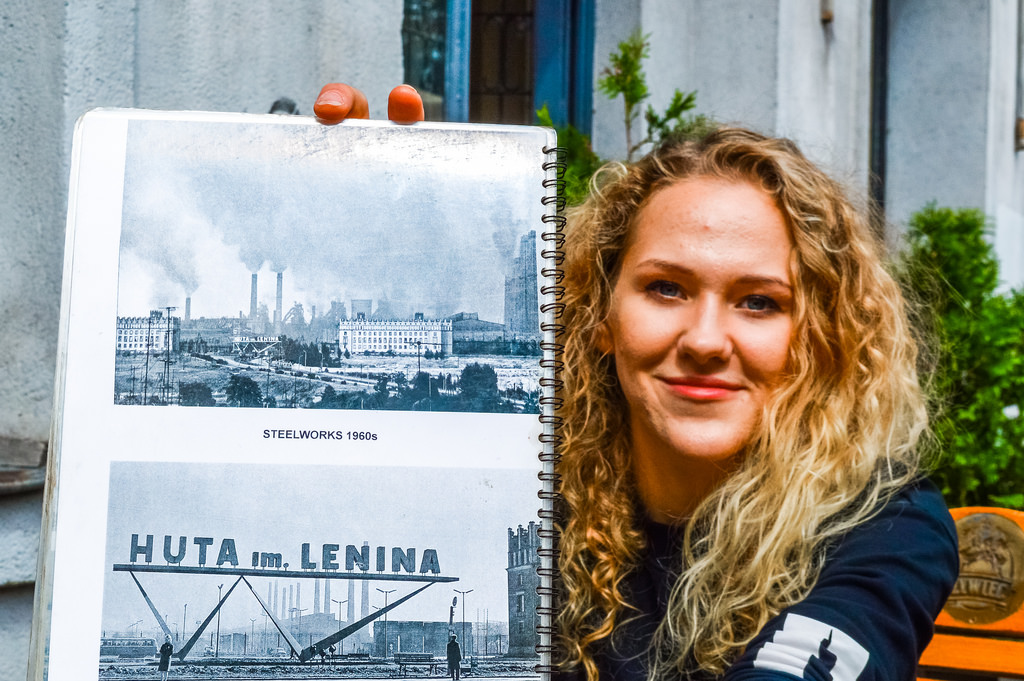