It’s been over a month since the last one, so it’s high tide for another LATELY update. I’ve had a great few weeks, things have really improved as soon as spring arrived. Quitting a job I wasn’t particularly excited about also improved my mood a lot. Going on quick and unexpected trip to Paris was also a big highlight, especially considering all the incredible food I managed to squish into my stomach. I just don’t really like to look at my bank balance anymore, works wonders! Actually, the weather has been so amazing the last few days, it already felt like summer. The weather has now completely turned around and it looks like it will be grey and rainy for a while longer. That’s OK though, I’ve thoroughly enjoyed the last few weeks and feel grateful for those sunny days.

Last month I was lucky enough to go on a 2-day trip to Paris with the Paris Tourist Office and Thalys. It was fabuleux. The morning of the first day I got up at 4:30 to catch the first train from Breda to Rotterdam. I wasn’t even mad about it. I boarded the Thalys at Rotterdam central station and off I went on my Parisian adventure. I visited the new Les Halles mall, admired Chinese contemporary art at the Fondation Louis Vuitton and ate at a Michelin-starred restaurant. I also successfully executed my mission of capturing (almost) everything I ate.

Another highlight of the past few weeks was my excursion to Rotterdam with my bestest buddy Esther. We go on day trips like this more often, usually to the beach during summer time! We like to do NS walking routes and channel our inner grannies. We also like to make fun of the (kortpittige) people we see on the train. Especially people who like to talk about playing bingo and putting dollops of ketchup on their salad. We didn’t really see any of those this time, though. We admired the Erasmus Bridge, strolled through the Euromast Park, climbed an oversized motorcycle, and bought ice creams at the Markthal. It was such a perfectly sunny day, I even got a sunburn on my forehead.

Japanese Garden in The Hague

I’ve been planning to visit the Japanese Garden in The Hague (Den Haag) for a few years now, but I never managed to go. Last week, I finally got on the train to The Hague, walked to the Clingendael Estate and visited the Japanese garden! It was even more magical than I had expected. Even the moss on the forest floor seemed to be a different species than the one I usually see in the Netherlands. If you are ever in the area at the right time, you definitely can’t skip out.  The Japanese Garden in the Hague is only open 8 weeks a year: about 6 weeks in spring and 2 weeks in autumn. It is currently open the the public, but will close again after June 12. You’ll have to be quick to catch the end of the spring season! It will reopen for the autumn season on October 8, 2016.

Summer in the Air

I think my favourite thing about living in the Netherlands (except for clean tap water) is the fact that it doesn’t get dark until very late in late spring and early summer. The sun sets around 9-10 pm. I love to go on walks or bicycle rides after dinner, enjoy the golden hour, and snap a photo of the sunset. Since there were so many sunny days in early May, I also cycled to the Mastbos and Galderse Meren. I found the new vlonderpad (boardwalk) in the Mastbos! I took this photo about two minutes before I got completely drenched in the rain. After the rain stopped, I saw a turtle, several frogs, baby ducks, dragonflies, and a white heron. I also saw two mosquitos chillin’ on my leg, but they had to pay for their crimes with their lives. My foot later swelled up so much that I couldn’t fit into my shoe anymore.

I always feel so much better when winter finally ends. I’m just as excited about the next few weeks. I’m working on a secret project that’s getting closer to its launch date and I’ve got a short trip planned to the U.K. at the end of this week. Who knows what other things I’ll end up doing the remainder of this month. Talk to you soon! 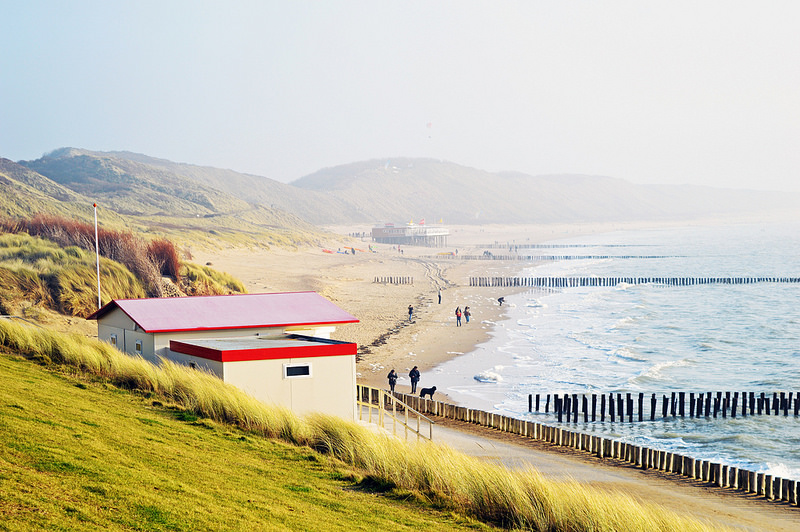 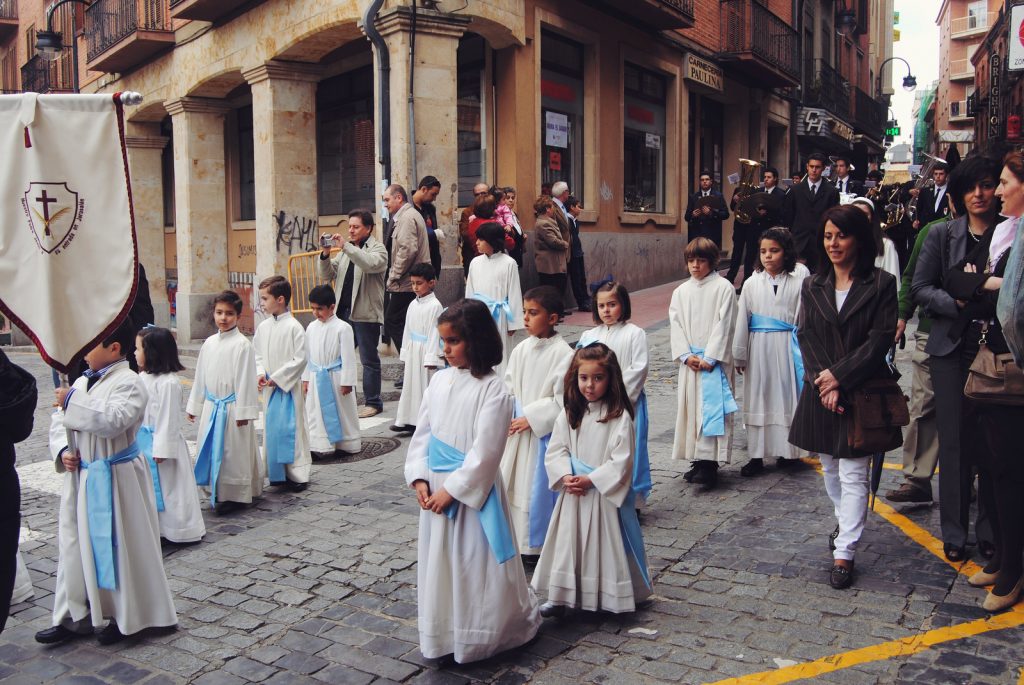 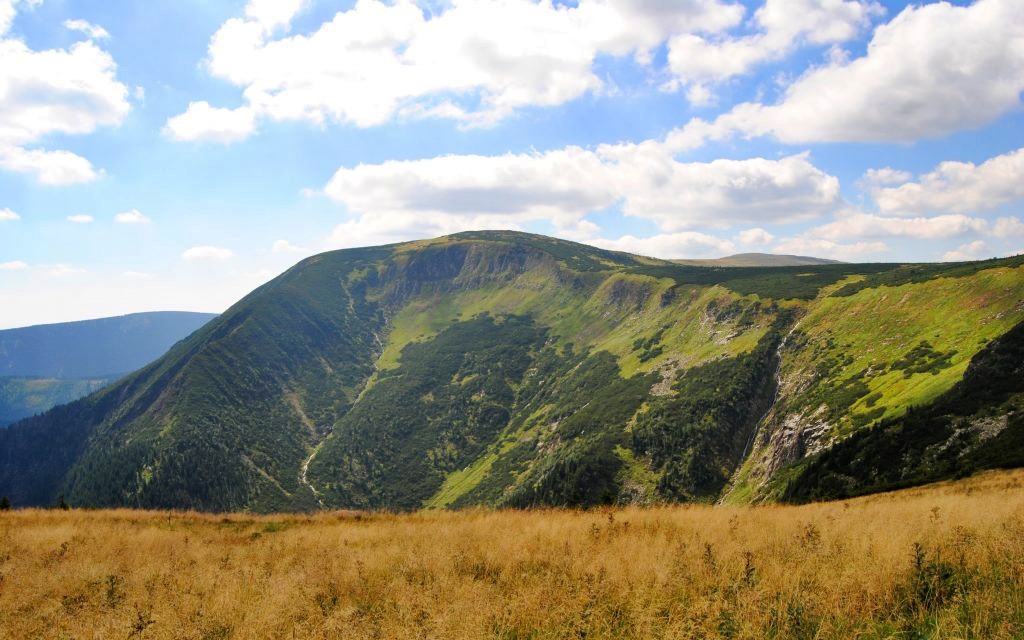