How many people in this world can say that they discovered a ghost town? Well, former pig farmer Joe O’Connell certainly can, who became the owner of Jerpoint Park. The ‘park’ is a recently rediscovered historic site in Ireland’s ancient East. And even compared to the most mysterious ruins, the remains of Jerpoint are a remarkable monument of medieval times in Europe. Today, I’ll explain why and share the incredible story about Newtown Jerpoint, the forgotten ghost town in Ireland that became Saint Nicholas’ final resting place. 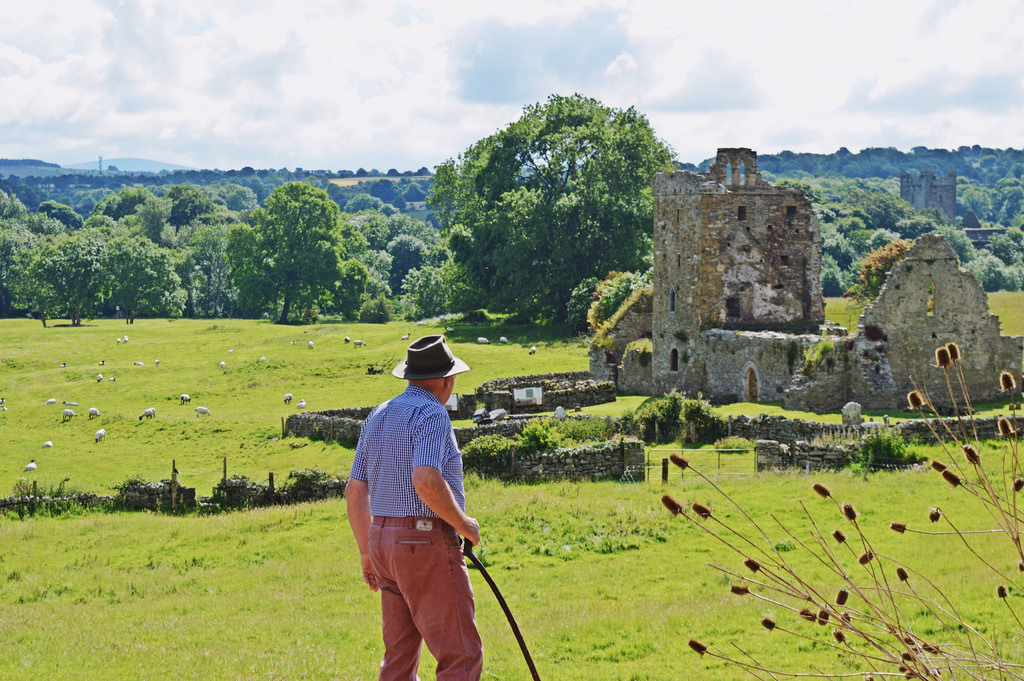 The Story Behind the Jerpoint Ghost Town in Ireland

Joe discovered the remains of the old town about 10 years ago. After half a century of pig farming, Joe decided it was time to settle down and start a new phase in life. While property hunting in the area, Joe fell in love with the lush green acreage and old Belmore House. Unaware of what lay hidden beneath the high high grass, Joe and his wife Maeve bought the land. What they found were the remains of an entire town. 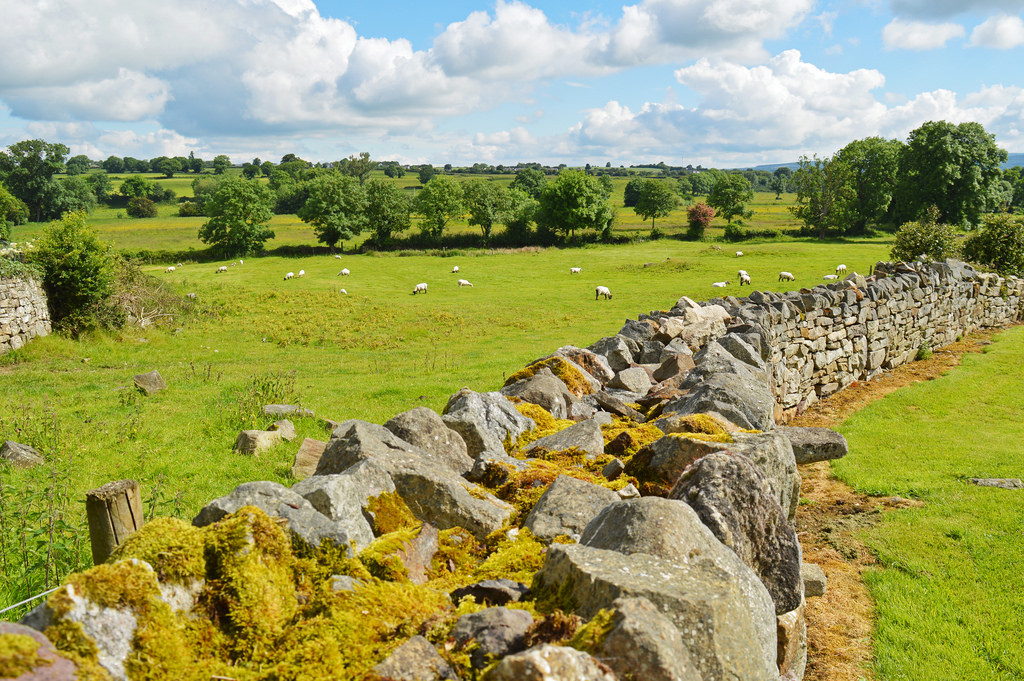 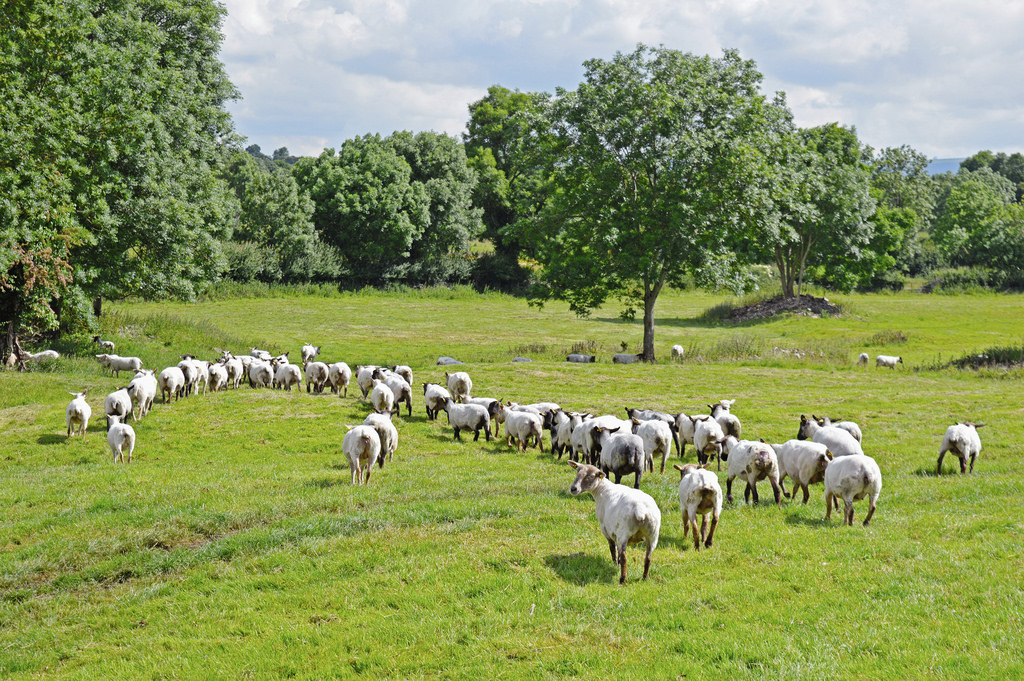 Joe decided to uncover the truth and hunt down the history of his new home. He told us the entire story. The medieval town that once flourished at the site was called Newtown Jerpoint. The town was a bustling market place where many merchants sold their wares. The town is reputed to have had around 14 taverns, a court house, a mill, and close to 30 residences. The ruins of the St. Nicholas Church and adjoining cemetery are the best preserved traces of what once was a lively settlement.

Then, around 1600, the town was hit by an utterly deadly calamity: the plague. Fleas on the backs of rats brought the disease into town and people started to perish one by one.

When the Plague Arrived

Then, around 1600, the town was hit by an utterly deadly calamity: the plague. Fleas on the backs of rats brought the disease into town and people started to perish one by one. The remaining villagers ran, never returned, and the town became abandoned. Newtown Jerpoint faded into history. Jerpoint suddenly turned into a ghost town, patiently awaiting its unpredictable rediscovery many centuries later. 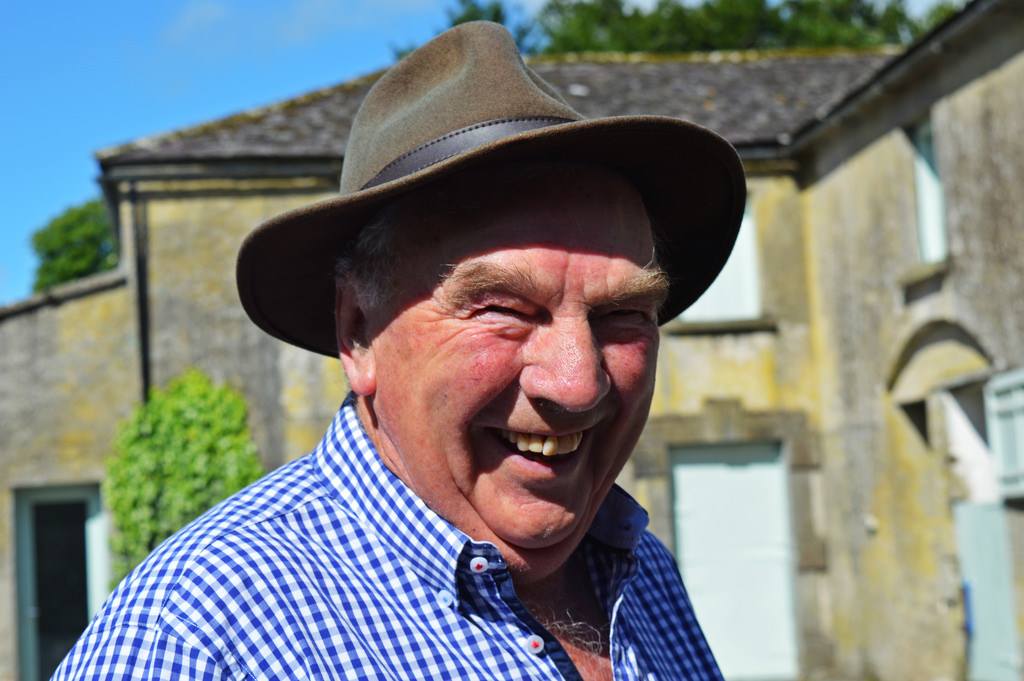 Farmer Joe: “Buying the Property was my Fate”

The rediscovery of Newtown Jerpoint may seem like an unbelievable story that can only happen by chance, but Joe firmly believes he himself was destined to find the ghost town. When he first laid eyes on the overgrown land, he felt an irresistible gravitation towards the property. He didn’t know why, but he just had to buy it.

After discovering the ruins of Newtown Jerpoint and the grave of Saint Nicholas next to the medieval church, there was no doubt Joe’s mind: finding Newpoint Jerpoint was his fate.

Joe told us his reasons for his strong belief in fate. Joe married his wife on December 6. They later had two children and named their son Nicholas. When Joe uncovered the ruins of Newtown Jerpoint beneath the grass, in all probability, he also discovered the grave of Saint Nicholas. The one and only saint that inspired Santa Claus and Sinterklaas (for the Dutch and Belgians), whom we still celebrate today. Saint Nicholas died December 6 and was buried in East Ireland  about 800 years ago.

Joe believes all of these connections could never just be a coincidence. Convinced of his fate, Joe decided to protect the remains and transform the ghost town in a heritage site. Thus, Jerpoint Park was born. 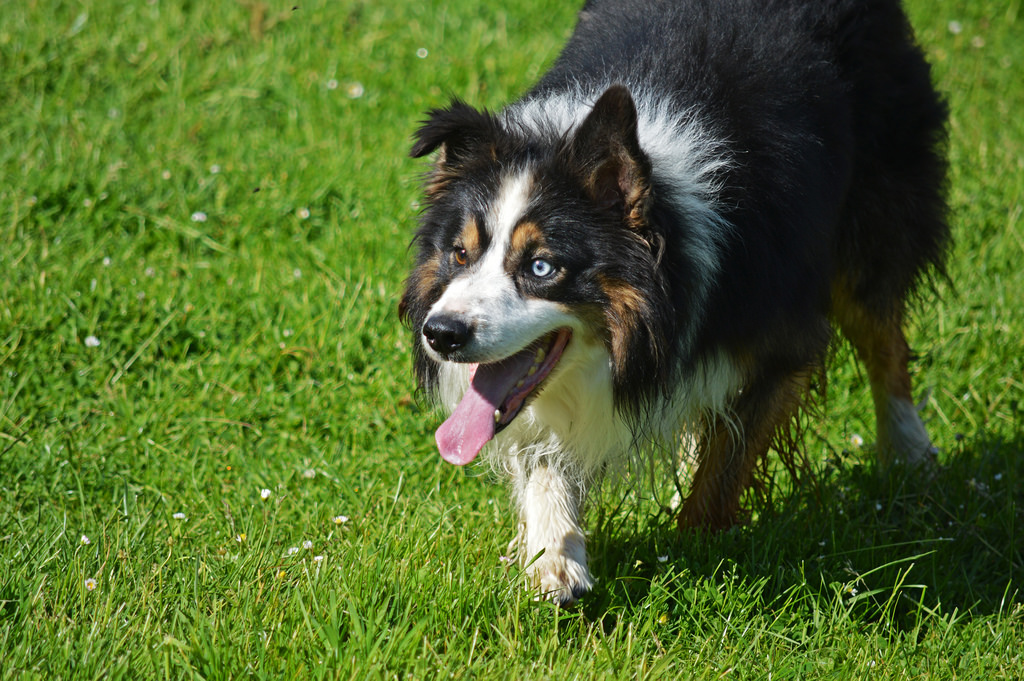 These past 10 years, Joe and Maeve have put their heart and soul into restoring the ruins into a heritage site. At the same time, they have continued to run their working farm. They published a conservation plan in 2007 and Jerpoint Park now offers guided heritage tours and sheepdog demonstrations. I was lucky enough to witness one of those demonstrations with their trusted sheepdog Roy.

Roy is a highly intelligent Border Collie and one of the only dogs allowed on the farm. He herds sheep and geese by staring them down with an intimidating look, known as “the eye.” Roy’s stare was particularly piercing, thanks to the unusual combination of his icy blue and brown eyes. 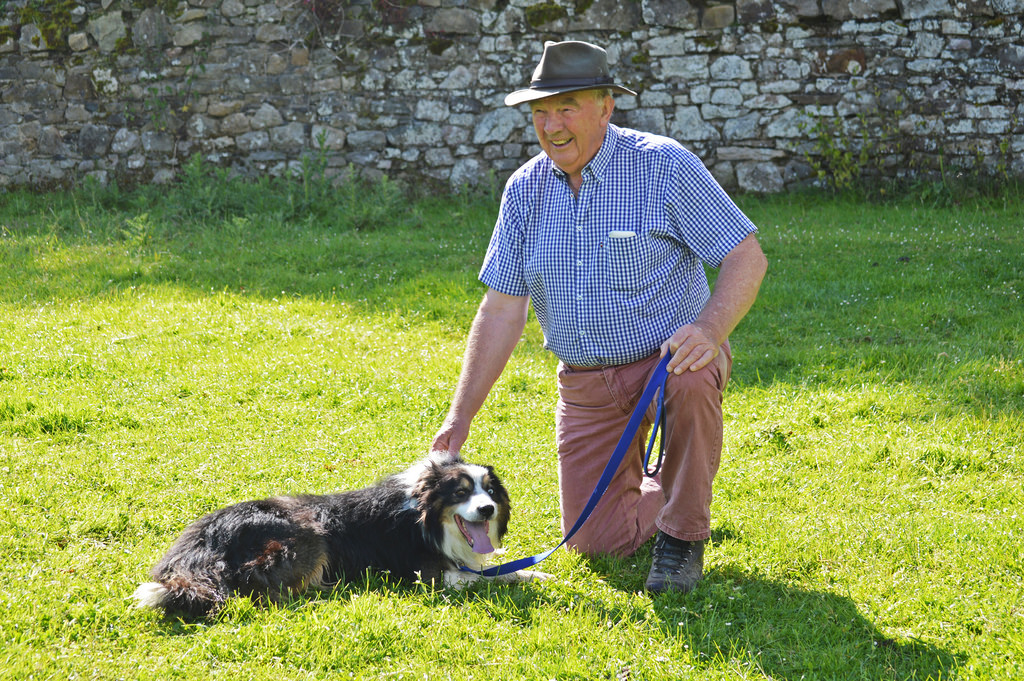 Planning your Trip to this Hidden Ghost Town in Ireland

Jerpoint Park is open to the public from April 10 until October 30 for guided heritage tours from 10 am until 5 pm every day. Tour groups can visit all year round. I recommend to combine your visit to Jerpoint Park with a trip to Kilkenny, just 30 minutes away by car. Kilkenny is a lovely little town in Ireland’s ancient East, full of colourful houses and medieval history. 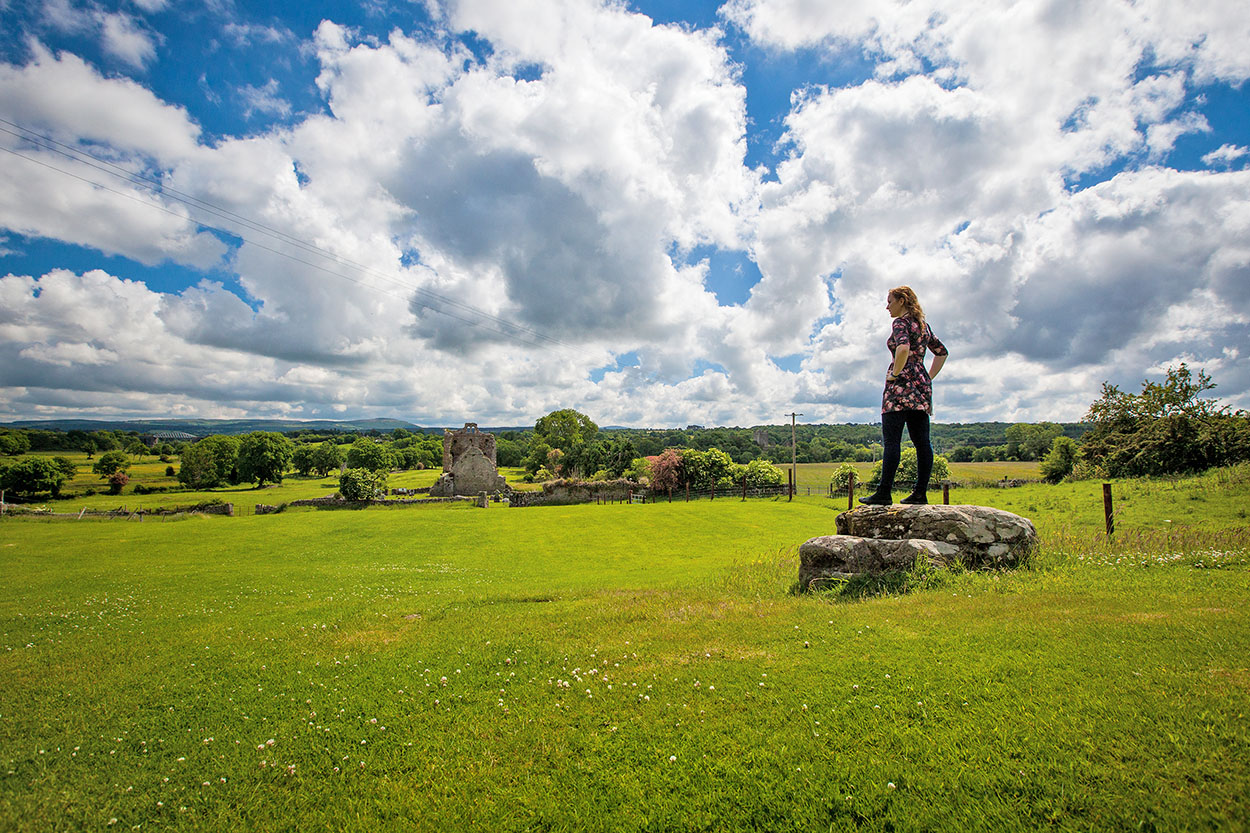 This post was brought to you as a result of the #IrelandsAncientEast blog trip, created and managed by iambassador in partnership with Tourism Ireland. Thanks for the amazing trip! This blog post was written by me (Roselinde). I maintain full editorial control of the content published on this site.

4 thoughts on “Newtown Jerpoint: A Forgotten Ghost Town in Ireland” 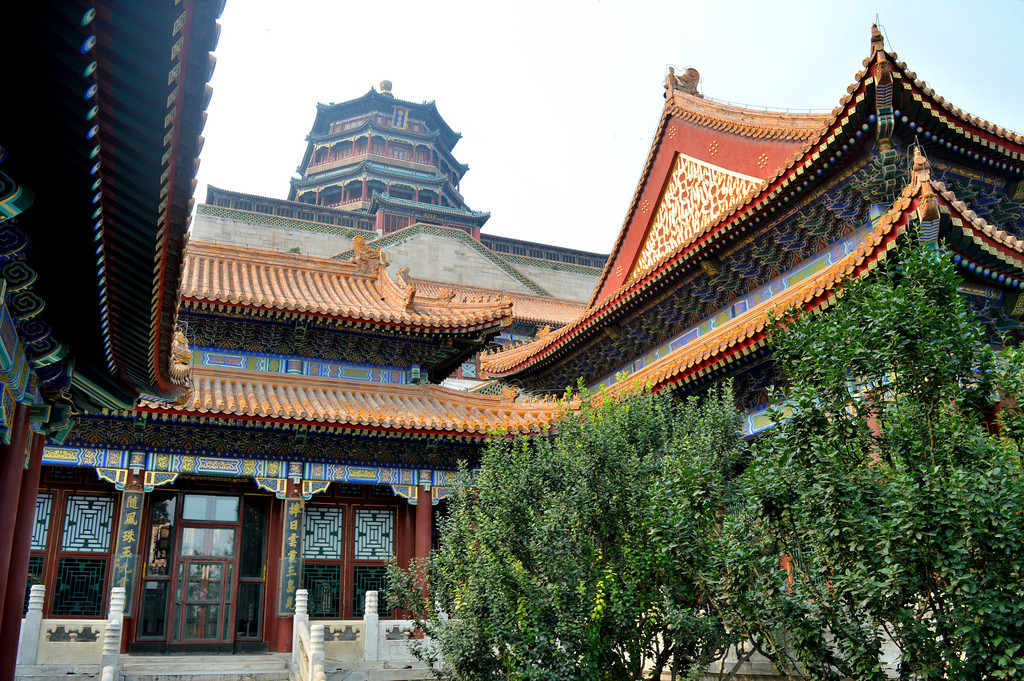 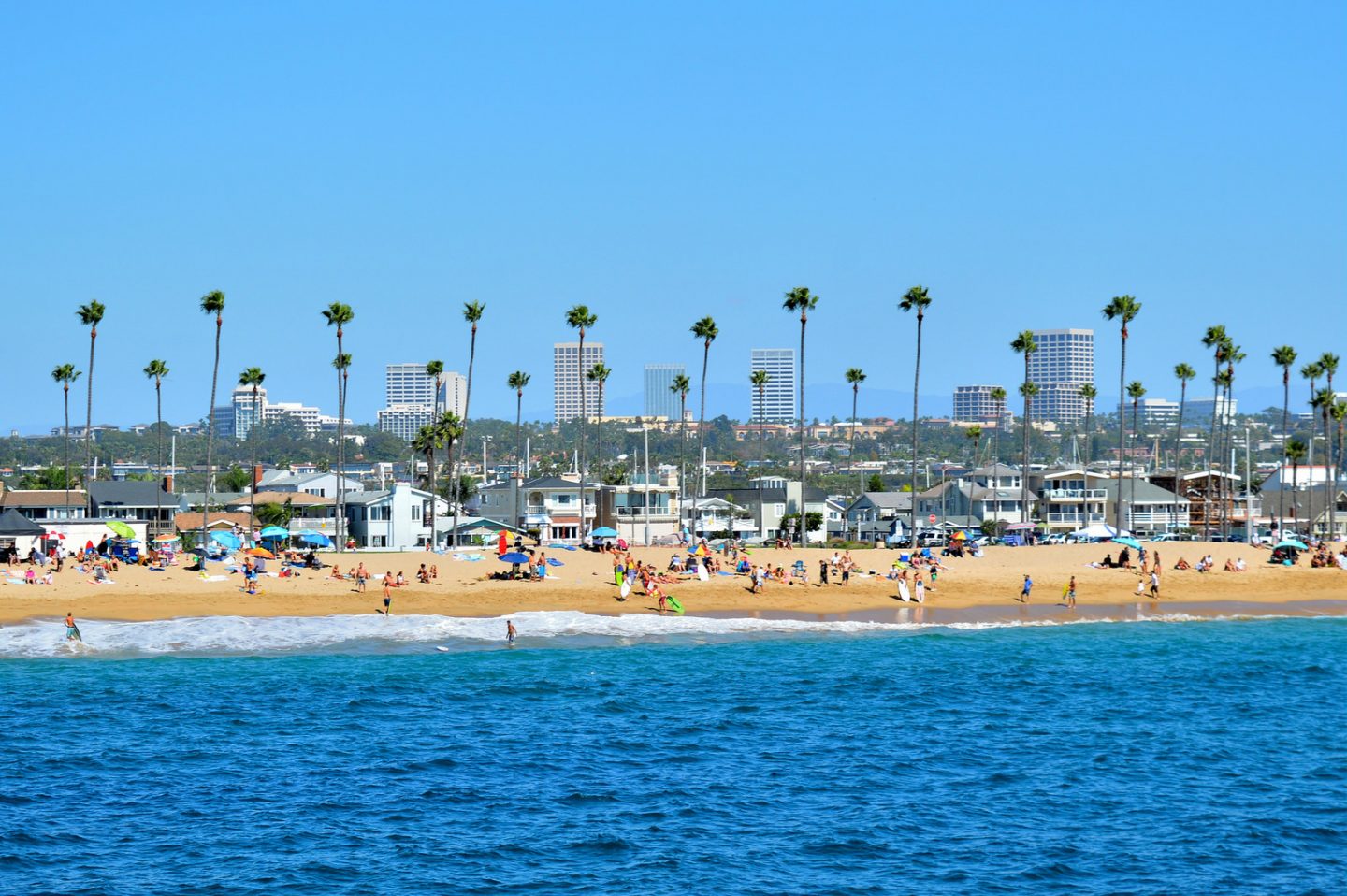