Visiting the Buzludzha Monument in Bulgaria must be like stepping into a real-life video game about alien invasion and stranded UFOs. The monument can be found on top of the Buzludzha (Бузлуджа) peak (1441 m) in the Central Balkan Mountains. Here are 5 more facts about Buzludzha:

The Buzludzha Monument was built by the Bulgarian communist regime in the 1970s as a commemorative arena. The monument commemorates a group of socialists lead by Dimitar Blagoev that had a secret meeting on the peak in 1891. They envisioned Bulgaria’s socialist future and founded the Bulgarian Social Democratic Party, which eventually grew into the Bulgarian Communist Party. The monument was opened at the height of Soviet influence in 1981, complete with murals of Lenin and Marx.

The Buzludzha peak was already a historically significant place before the monument was built. The peak was the location of the final battle between Bulgarian rebels and the Ottoman Empire in 1868. Rebel leaders Hadji Dimitar and Stefan Karadzha are still considered national heroes.

3. Abandoned by the Government

Nowadays, the monument has become severly damaged and vandalised. After the fall of the Iron Curtain in 1989, the monument was abandoned. The current Bulgarian government doesn’t have the necessary funds to destroy the structure, let alone restore the building to its old socialist glory. Most of artwork has disappeared and the murals have been destroyed. Many of the roof panels have been stripped by thieves, leaving the structure bare and exposed to the ruthless elements. 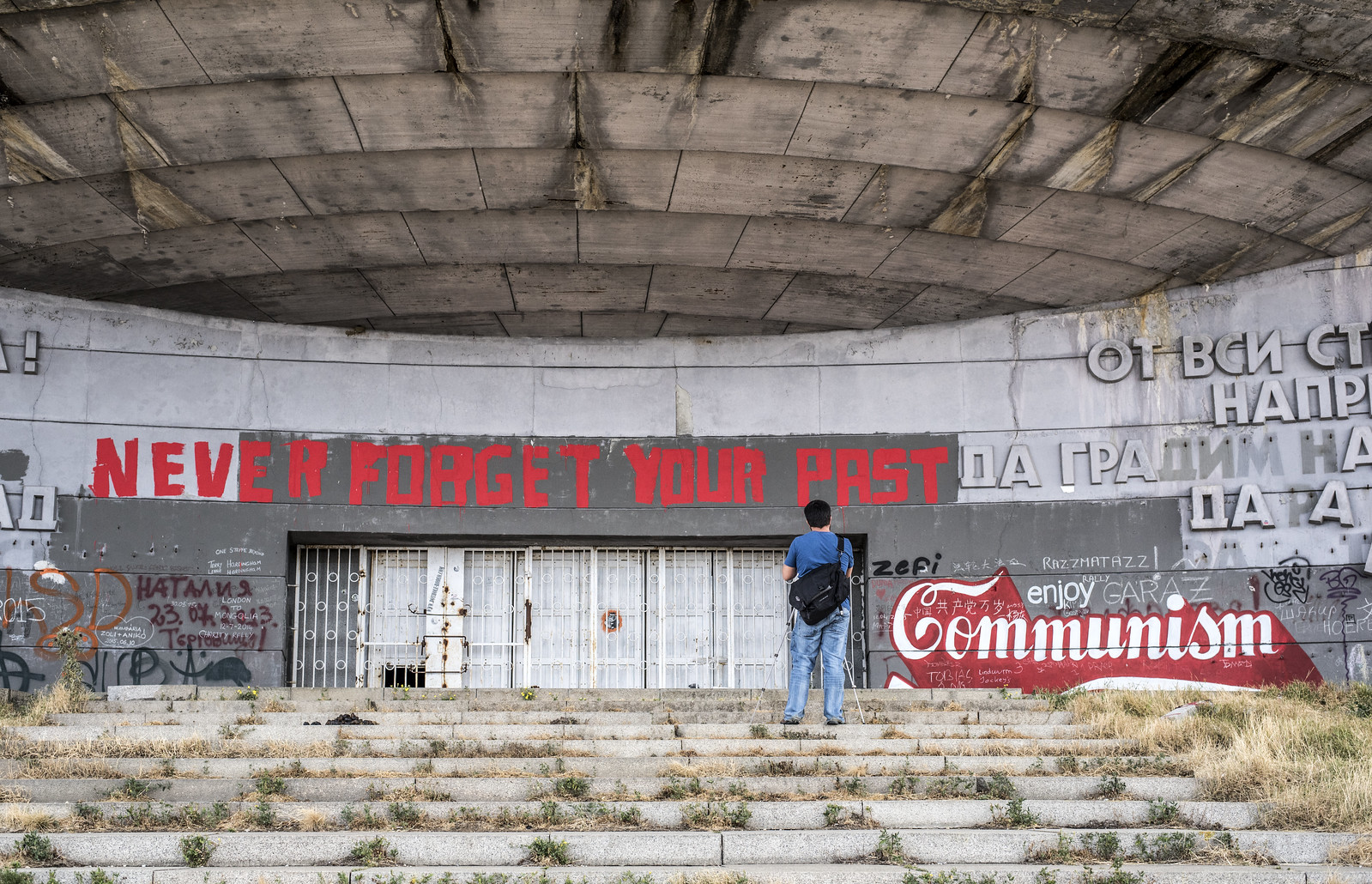 4. Not Allowed to Enter

The government may have had to give up on the monument, but it has gotten harder to get into the saucer-shaped arena. To discourage thieves, the Buzludzha’s main entrance is now sealed off and closed to the public. However, I’ve done some research and it seems there is still a small opening on the right side of the building. Considering the amount of damage to the inside and outside structure, it shouldn’t be too hard to get in.

Nowadays, the Buzludzha’s appeal has transformed from a formidable political memorial into an enticing, crumbling ruin. The Buzludzha monument’s futuristic architecture has a science fiction-like appeal, almost like tracking an abandoned UFO on top of a remote mountain peak. It’s become an increasingly popular destination for urban explorers and grafitti artists.

It might not be an entirely bad idea to plan a trip to the Buzludzha ASAP, especially when considering its rapid decay. I’m definitely up for some exploration! 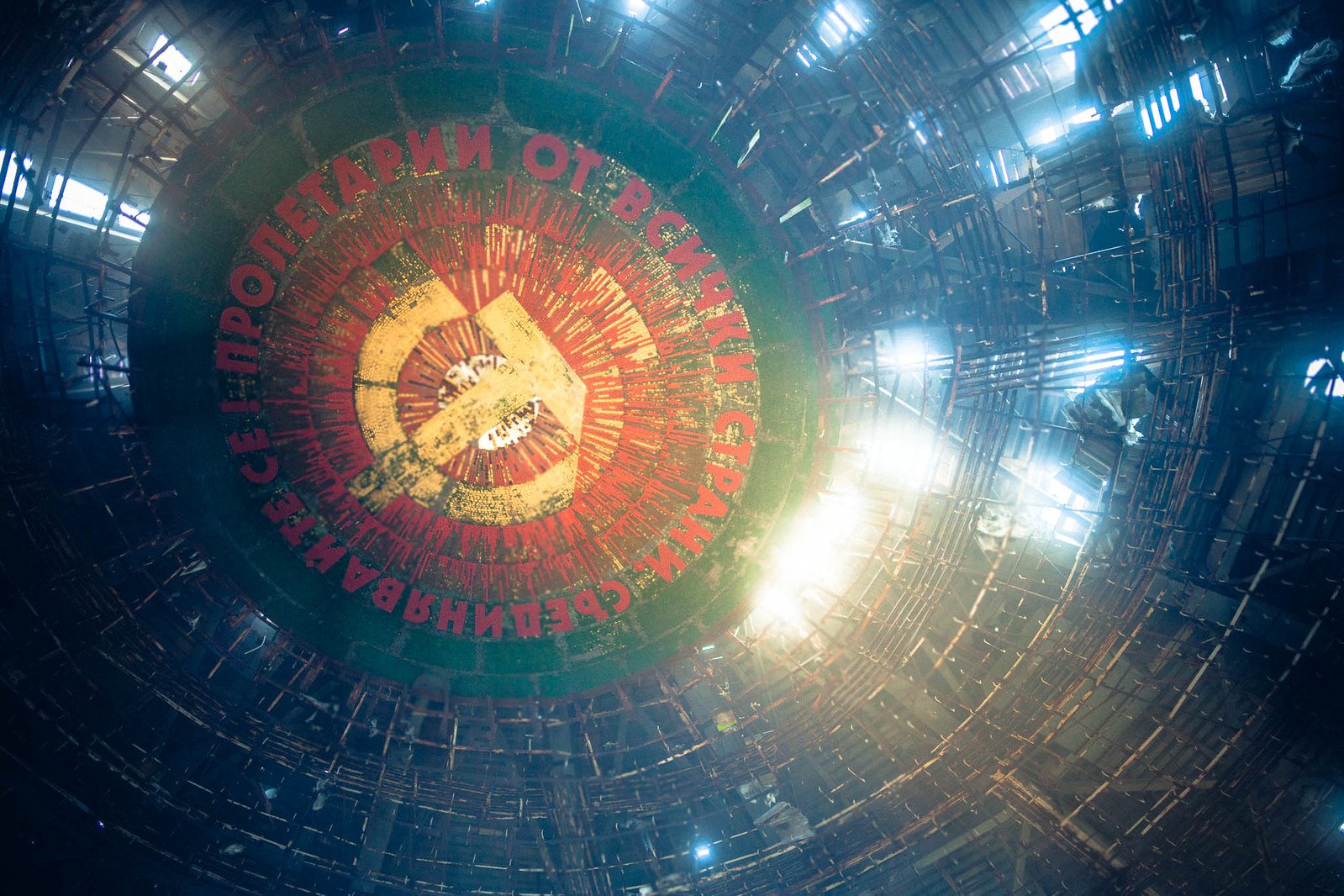 11 thoughts on “5 Facts about Buzludzha: A Communist Super Monument” 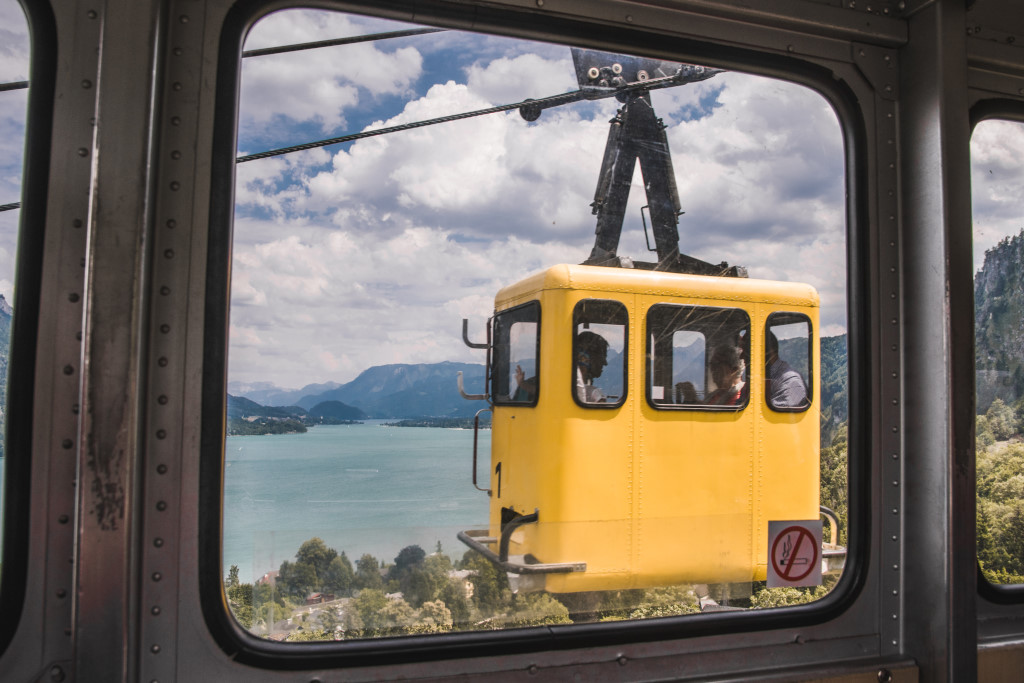