Do you ever feel like the quality of your photos isn’t good enough for Instagram? Well, you’re not alone. Although social media phenomena like Instagram were essentially made for smartphone photography, platforms like these have been around for a while. Content creators have professionalized, most have switched to using ‘real’ cameras and DSLR photos are now often the default mode, especially for photographers and travel bloggers. So when we’re looking at DSLR vs smartphone photography on social media, which one performs better?

In my first few years as a professional content creator and photographer, I also felt insecure about posting smartphone photos. A ‘real’ photographer, I thought, should only post their best, most high quality images. I considered my Instagram feed to be my public portfolio, and felt like I had to prove that my work was up to standard. I didn’t want people to get the ‘wrong idea’ about my skills. So, for a while, I only posted DSLR shots to my feed and limited the smartphone photography to my stories.

However, this ‘quality photos only’ phase didn’t last very long. A few months later, I was posting as many iPhone photos as DSLR shots on my social media channels again. This isn’t really an exception to the rule, since 67 percent of those who follow me on Instagram1 also indicated that they mainly post phone shots to their own feeds. And before I explain why smartphones have made a comeback on my personal feed, let’s review a experiment2 I conducted via Instagram. Have a look at the photos below:

I shot the photo on the left with my DSLR camera, while the photo on the right was shot on my iPhone 7 Plus. Both were processed in Lightroom and I posted both of them to my stories to ask my followers: “Which photo do you prefer?”. I was transparent about which one was the iPhone shot and posted a poll to let everyone vote. Let’s see what happened.

The result? Over 100 followers participated and the iPhone shot won with 57 percent of the votes. Both photos were edited in Adobe Lightroom. These two shots were taken at the same place, the same evening. Yet they convey different feelings, tell different stories. Which stories do you see? Why do you think the iPhone photo won?

Why Did the iPhone Shot Win?

As for why the iPhone shot won, I have my own ideas. I think the importance of the technical aspects of photography are often overestimated (I know, controversial statement). It is far more important for a photo to connect to the viewer on an emotional level, no matter which camera you use.

But I was also curious to hear from others. I asked these questions on Instagram as well, and the replies from fellow photographers that replied to my post offered some interesting insights:

“I think the second photo feels more visual. It has more ambience, because it gets you thinking about that person in the photo and I love the soft touch on the colours and light.” – @sarah.raveldon

“Both photos are really nice. However, the iPhone shot reflects the sunset feeling better, the man’s pose is more suitable for the ambiance. In the iPhone shot, the dancing sunset light on the water is warmer. In the DSLR shot, the trees are too bright. The most important part of the photography is the photographer’s eye.” – @beste_gkklc

“I think that the more narrow line in the second pic is visually powerful. It is also more effective and touching because of the not so sporty person in a picture, and I like the tension between melancholy and happy summer day.” – @marimakiranta

Have a look at the original post here to read all of the replies, including those in favour of the DSLR shot. Most of those who voted for the DSLR photo messaged me or commented that they didn’t appreciate the oversaturated colours in the iPhone shot as much.

Does that Mean You Don’t Need a DSLR?

So, does that mean you don’t really need a DSLR camera to be a good storyteller on social media? The short answer: yes, you can still be a good smartphone photographer. You do not need a fancy camera to connect to your followers.

Consequently, does that then mean you don’t need a DSLR camera at all? I’m not sure if we should jump to that conclusion. No, you don’t need a professional camera and you probably shouldn’t worry about uploading that smartphone shot. Still, having a ‘real’ camera sure helps in certain conditions. Owning and knowing how to use a DSLR camera still gives you a powerful advantage.

Let’s look at another Instagram experiment, although one with slightly less ‘controlled’ conditions. I took the two photos above (DSLR on the left, iPhone on the right) at the same place, but on different evenings. Again, I used Lightroom for both images, but the angles are slightly different and conditions were much better when I took the iPhone photo, with much less wind and clearer reflections.

On the other hand, the RAW shot I took with my DSLR shows you how much more flexibility you have in terms of depth (aperture) and post-production options. This is especially true when you’re shooting in low-light conditions. I posted another poll for this comparison on Instagram, so let’s see which one received the most votes.

This time, the DSLR shot decidedly won with 76 percent of the votes. I received a few messages about the iPhone shot having the ‘better angle’, but the DSLR photo still outshone its smartphone rival overall. I have to confess: Although I am still kicking myself for not bringing my ‘real’ camera that night when I took the iPhone shot, I personally had a lot more fun with settings and edits in the DSLR shot. Shooting with a DSLR camera still significantly expands your dynamic range, that’s a simple fact … for now. Who knows how much smartphone cameras may still improve in the future?

My final thoughts about smartphone cameras? Having a fancy camera doesn’t make you a good photographer. Knowing how to visually translate a moment, a temporary feeling, is much more important. If I had to choose between DSLR or smartphone photography, I would rather rephrase the question. The final answer is to change the ‘or’ into ‘and’. Go with both, choose whichever photo tells a more powerful story.

Having a fancy camera doesn’t make you a good photographer. Knowing how to visually translate a moment, a temporary feeling, is much more important.

The most unique and unforgettable moments often happen when you’re not fully prepared, when you don’t have your DSLR camera with you. Photography is unpredictable, it’s all about timing. Take your ‘real’ camera with you whenever you have a hunch (even a tiny hunch). But in general, just use the camera available to you to capture the world around you. Don’t limit yourself and keep sharing your favourite smartphone shots to tell your stories.

3 thoughts on “DSLR or Smartphone Photography on Social Media?” 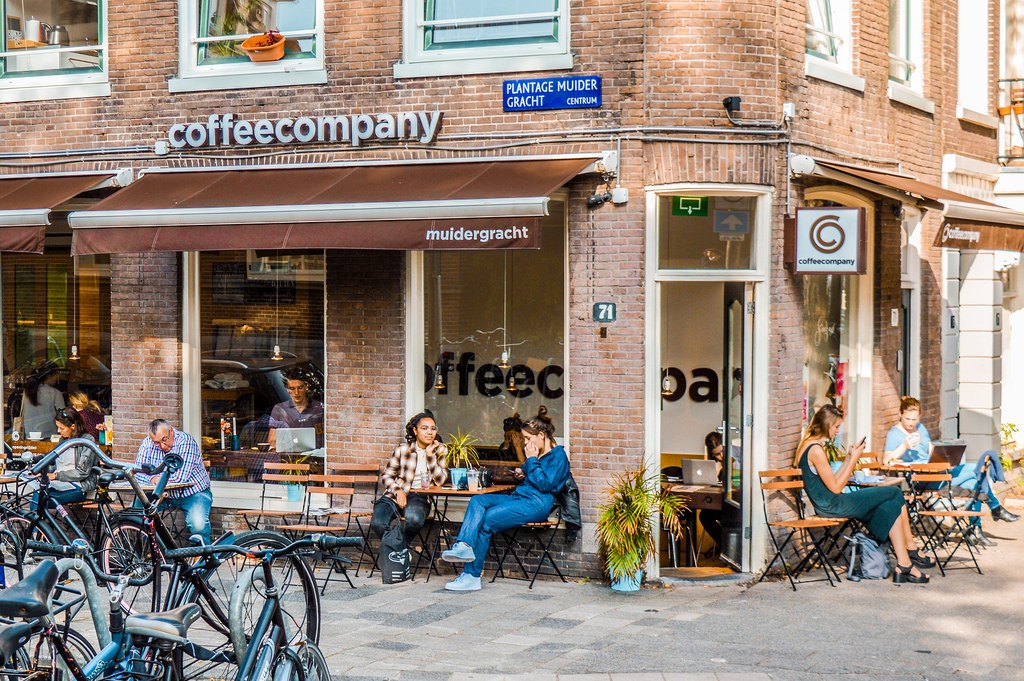 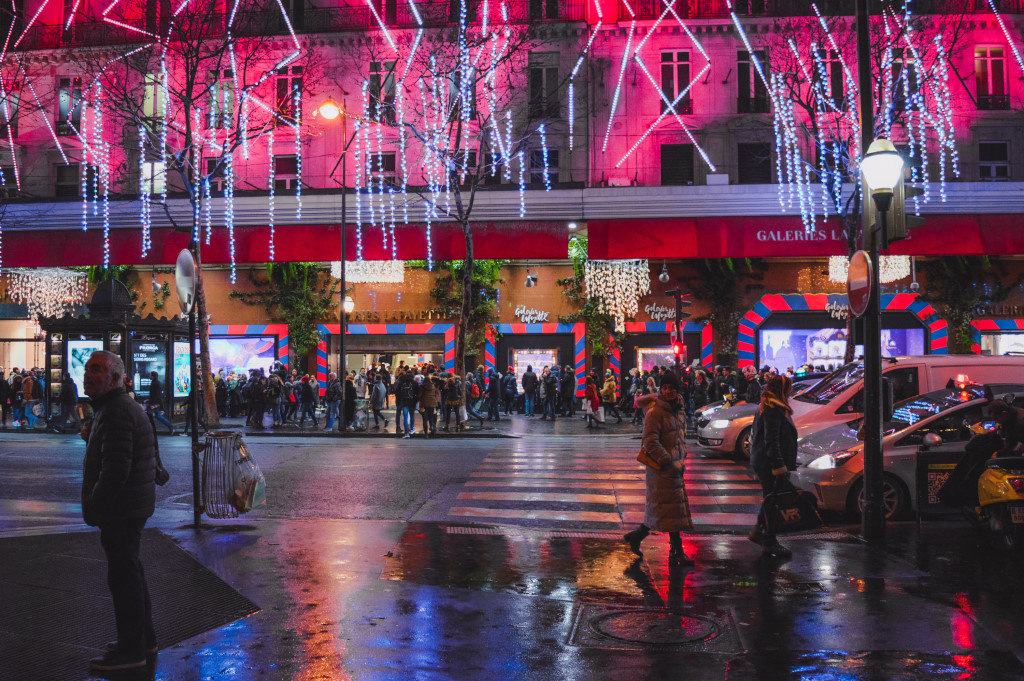