Curaçao is more than just tropical temperatures, sandy beaches, and blue skies. Today I’ll be blogging about my trip to Curaçao, way back in the summer of 2009. We stayed for about two weeks and explored much of the island, visiting many historical sites. One of those visits was to Landhuis Ascension and the nearby Plasticbaai. The former plantation manor hides a history that is far from pretty.

Landhuis Ascension is one of the many plantation manors on the island of Curaçao. The ascension plantation has roots from at least 1672. The manor stands on the grounds of a former Indian village, as the indigenous Arawak people lived on the island many centuries ago. These plantation manors are known as ‘kas di shon’ (master’s house) or ‘kas grande’ (big house) in Papiamentu.

The manors used to belong to Dutch slaveholders and their families. Many slaves had no choice to work and live on plantation grounds. These slaves originally came from West African countries, and they were taken to the Caribbean by ship. Curaçao became a center for Atlantic slave trade, and many slaves ended up working at plantation manors.

Landhuis Ascension overlooks Boka Ascension (Ascension Cove), an inlet on the eastern side of the island that opens to the Caribbean sea. To tell you the truth, it was really quite beautiful to see the seawater flow towards us, since it had such a beautiful blue colour. I’ve heard many stories of sea turtles frequently visiting the Boka to find some lunch. Unfortunately, I didn’t see any turtles, but I sighted plenty of birds flying in and out.

Why Manors Stand on Top of Hills

The manors like Landhuis Ascension have a Dutch architectural style. But the Dutch built them by using more local materials like fossilized coral. These manors were usually strategically situated on hills or other elevated areas to oversee the plantation grounds and communicate with neighbouring estates. This position was crucial in anticipating slave revolts, but also in an effort to benefit from the cooling effects of the strong northeast trade-wind.

Despite its natural beauty, part of Boka Ascension is the notorious Plasticbaai (‘Plastic Bay’). This bay also carries the name ‘Playa Charomba’ (‘Salt Pan Beach’), but you’ll notice the trash instead of the salt. That big pile you see in the photo mainly consists of a huge amount of plastic waste and discarded tires. There have been many clean-ups during the past years by volunteers and school children. Organisations like Stichting Uniek Curaçao often arrange these clean-ups. [1].

Nevertheless, the plastic at Plasticbaai keeps piling up because of a bigger problem of littering in general. Both citizens and companies contribute to this troublesome situation, which sometimes even damages coral reefs. Playa Charomba is especially sensitive to this problem, because ocean currents carry huge amounts of dumped material into the bay.

3 thoughts on “Curious Curaçao: The History behind Ascension and Plasticbaai” 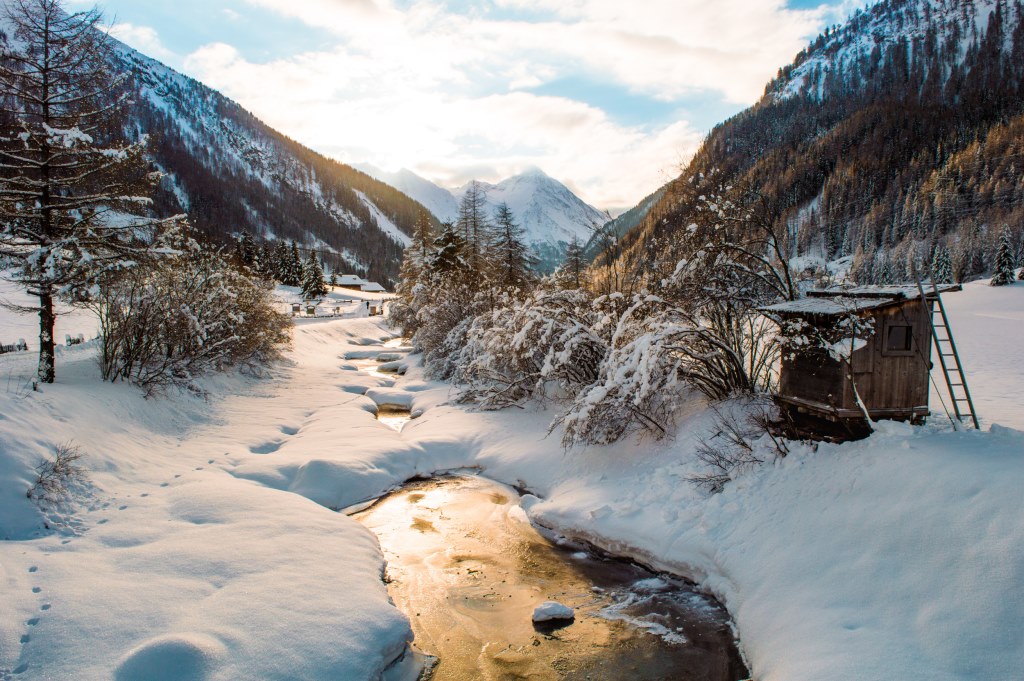 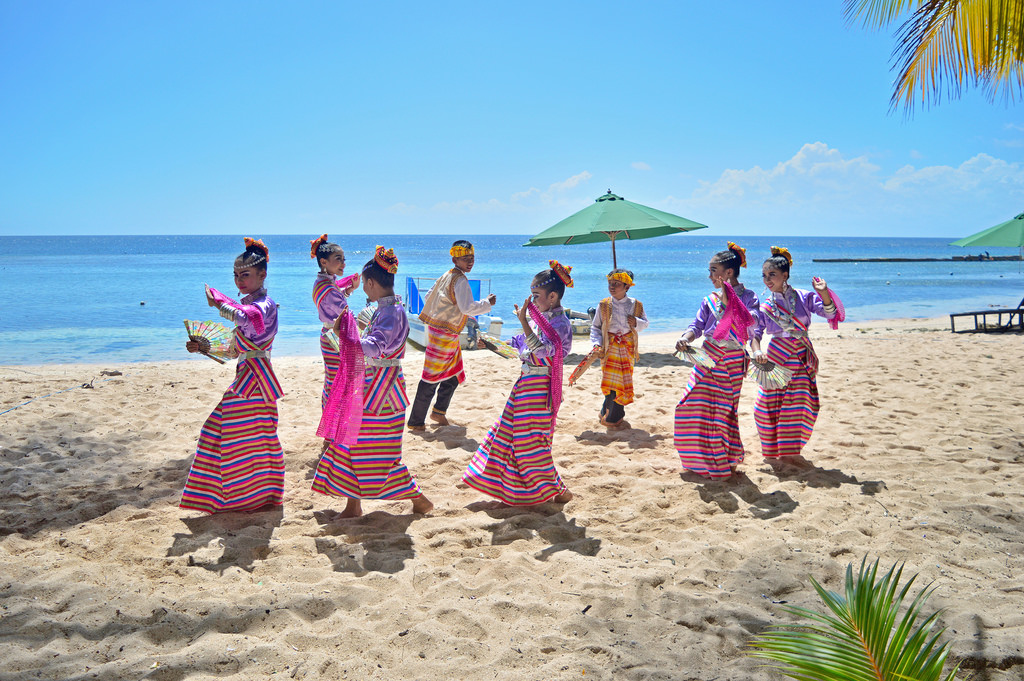