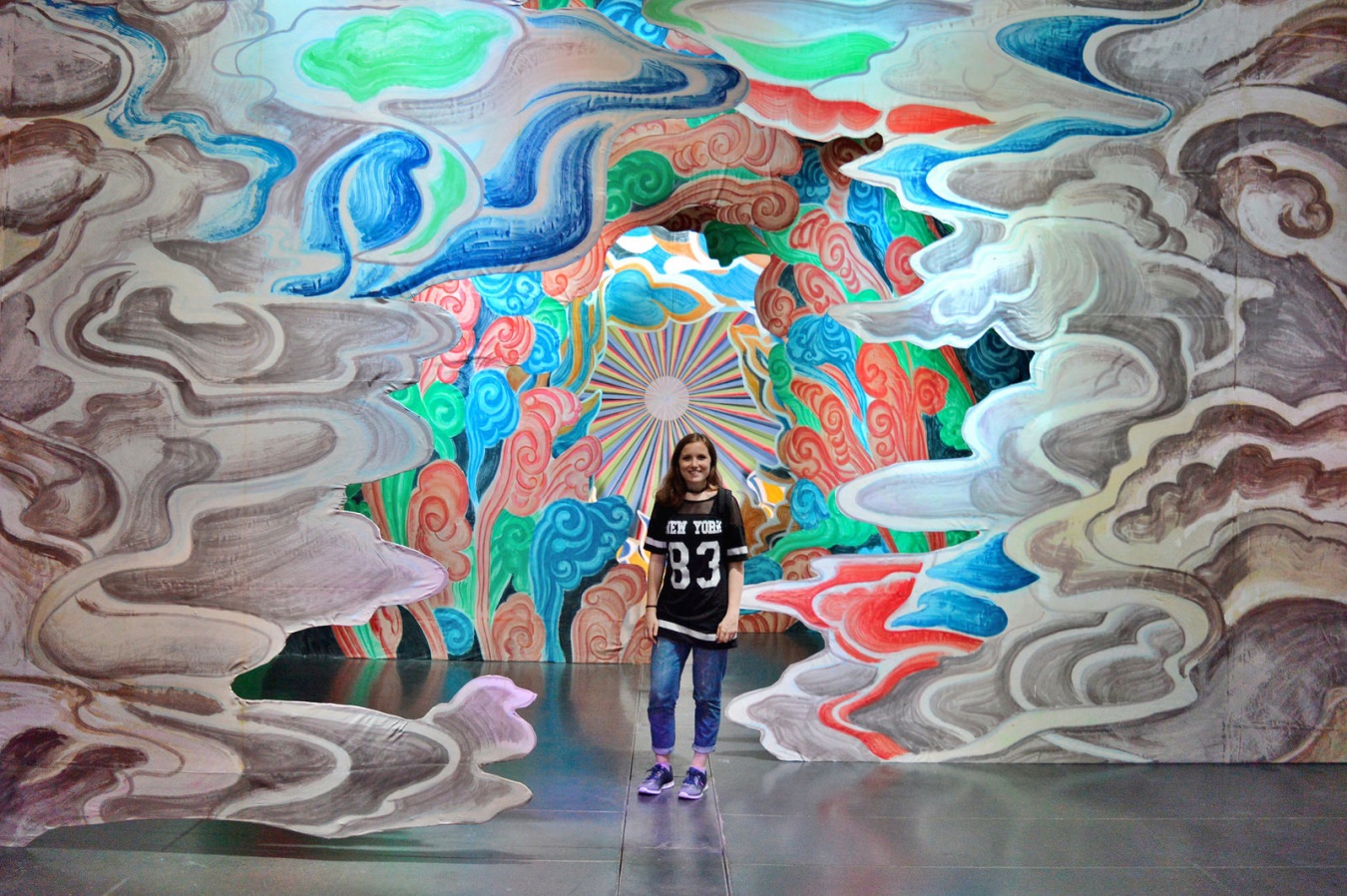 Only a few days after graduation, I set off to China to attend the BNU Summer School. After two weeks of daily lectures and excursions with about 30 other students from 10 different countries, I can positively say it was an experience of a lifetime. Let me tell you all about the highlights.

In case you are also looking for a great summer programme and are interested in Chinese culture, this will be a great option for you. The application period for grants and scholarships runs until March 24, 2019. You can visit the official website of the BNU Philosphy Summer School 2019 here.

We spent a lot of time at the BNU campus learning about modern and traditional Chinese thought. There were lecturers from four different countries: China, Canada, the United States, and the Netherlands. The photo above shows our class during Robin Celikates’ (University of Amsterdam) lecture about digital activism. And when we didn’t go on an excursion in the afternoon, we also had on-campus discussions in the evenings.

The campus was incredibly huge and lush with greenery. Sometimes, it reminded me more of an urban park than a university campus. The campus includes student and teacher housing, a dining hall, restaurant, café, supermarket, copy shop, and student launderette. When I think about it, it was almost like a self-sufficient mini-city within a city. It was indeed very different from European campuses!

At the end of the summer school, we also had the opportunity to talk about our own fields of expertise in relation to what we had learned during the programme. I decided to talk about visual culture and iconoclasm, using Ai Weiwei and his controversial work with Han Dynasty vases as a case study.

Going on Excursions in Beijing

Apart from daily lectures, we went on many different excursions to see the highlights of Beijing. Our first excursion was a visit to the Forbidden City in the centre of Beijing. The Forbidden City was the Chinese imperial palace, where the emperor and his household used to live. It was the ceremonial and political heart of the Chinese government for almost 500 years. The forbidden city’s 21st century title is the Palace Museum. The huge complex of squares, gates, buildings, and gardens is now accessible to anyone who wishes to see it.

Look! It’s me, awkwardly posing in front of an amazing artwork by Ming Wong at the Ullens Center for Contemporary Art. The 798 Art Zone or Dashanzi Art District can be found in the northeast corner of Beijing. The area currently houses a thriving artistic community in 50-year-old decommissioned military factory buildings. Nowadays, international artists like Ai Weiwei display their work in transformed exhibition areas.

Of course, a trip to China wouldn’t be complete without visiting the infamous Great Wall. We visited the Mutianyu section of the Great Wall, 70 km northeast of central Beijing. This section is one of the best-preserved parts of the wall. You could climb all the way to the building you see in the top left corner of the photo above, but I only got halfway up.

Last but not least, we also went on a nighttime hutong tour! Hutongs are traditional neighbourhoods in northern Chinese cities like Beijing. They consist of narrow streets and alleys. Most of the buildings will be residences and shops. Usually, the traditional houses have typical courtyards. Unfortunately, Beijing’s rapid urban development means that many hutongs are now gone. Most had to make way for new roads and buildings. Still, some of the hutongs in Beijing have now been designated as protected areas to preserve them as heritage sites.

Eventually, we finished the programme after 11 days of classes with a graduation pizza party and a closing ceremony the next morning. We all signed the scroll and received our certificates. You can see my sister (left) and I signing the scroll as well. I promise I also wrote down the characters of my Chinese name afterwards, but I’m very insecure about my non-existent calligraphy skills, so you won’t get to see it (hehe).

Attending the BNU Summer School may have been the best travel experience of my life! It was an exciting combination of academic development and cultural experience. I honestly believe that when I travel and encounter other people’s perspectives, I truly learn the most. Sure, I understand summer schools aren’t for everyone. But if you are interested, I genuinely advise you to give it a try. It doesn’t have to be in Beijing necessarily, there are plenty of options out there.

6 thoughts on “My Beijing Summer School Experience at BNU”