A little while back, I was invited on behalf of CitizenM to come stay a night at their Rotterdam hotel and enjoy a visit to the International Film Festival Rotterdam (IFFR)! How could I ever say no? Although I’ve been to Rotterdam many times before, I had been wanting to go on a more elaborate city trip for ages, so this was perfect timing. Also important: it was a very welcome break from school.

I’ll tell you all about my day in Rotterdam and also do a little review of the hotel and the film I got to watch. No worries, nobody told me to write this post, I will give you my honest opinion just because I want to!

Since I wanted to make the absolute most of my day trip to Rotterdam, I first dropped by the Netherlands Photo Museum at the Wilhelminakade. Unfortunately, they were opening three new exhibitions a few days later, so I only got to see their standard collection, but it was more than enough to entertain me for an hour and a half (and it was free entry, woohoo). 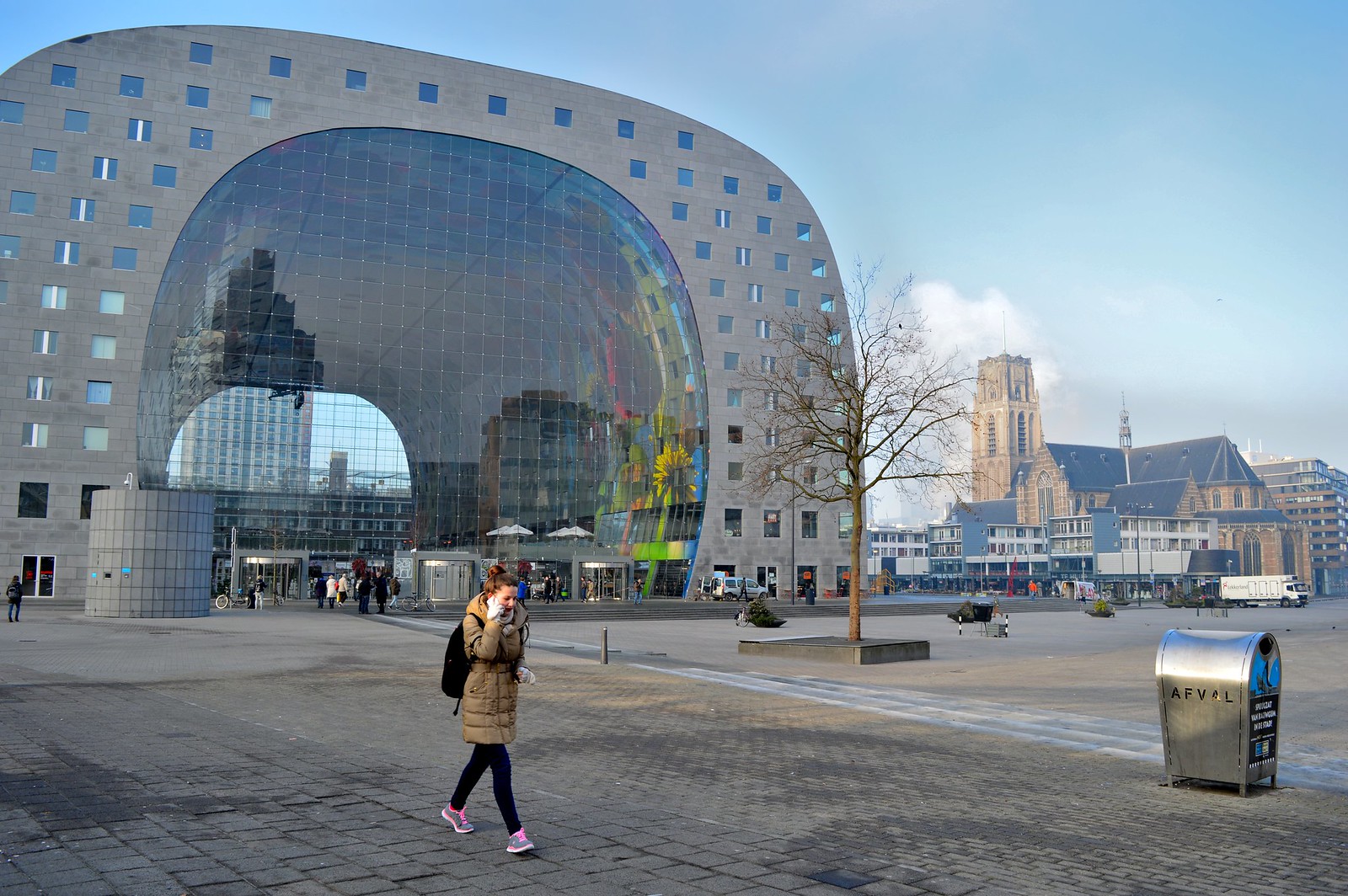 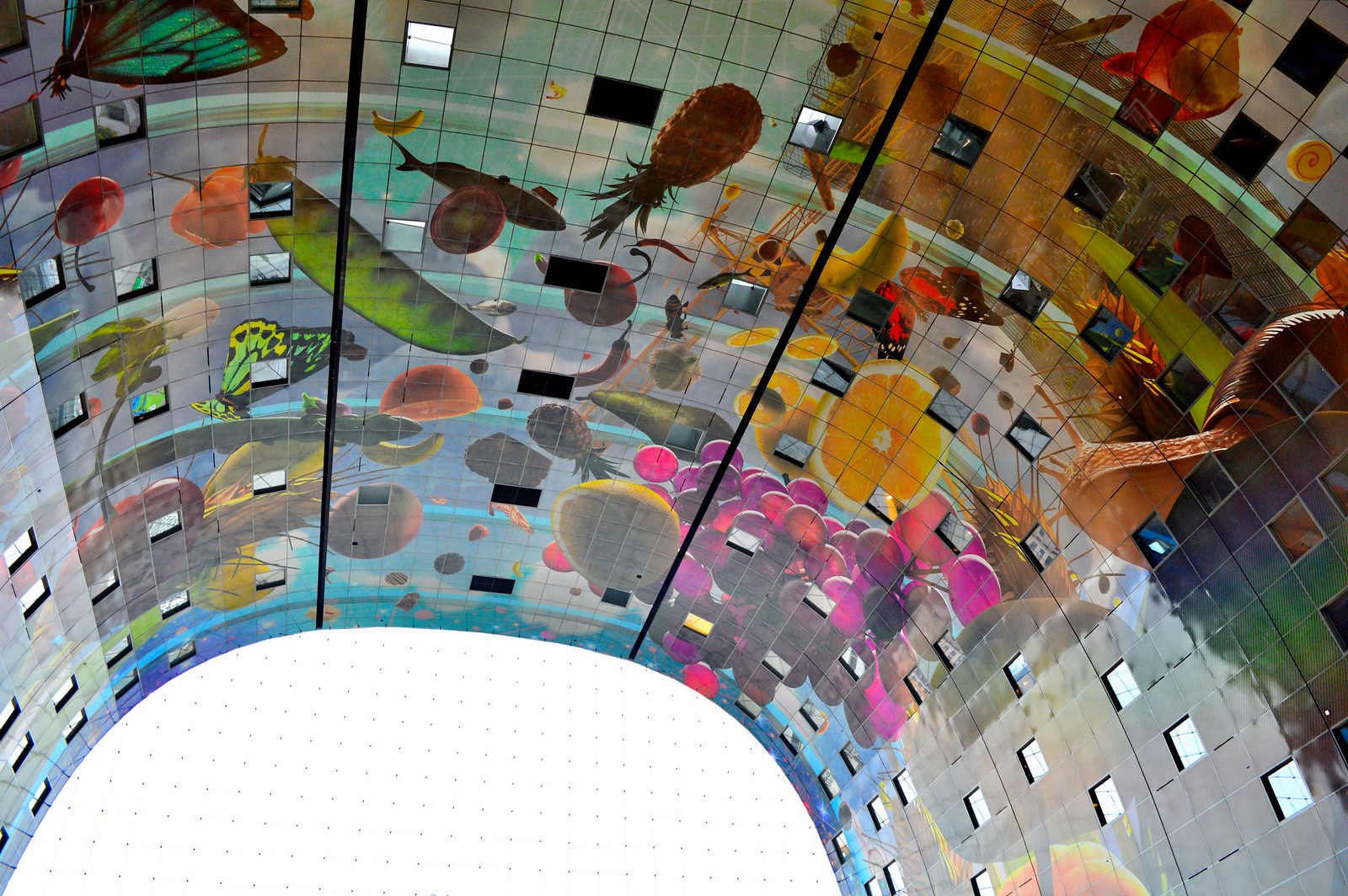 After my visit to the museum, I rode the subway to Blaak to have lunch at the new Markthal. The Markthal is a huge indoor market, although it mostly just consists of little shops and restaurants rather than actual market stalls. Nevertheless, it was definitely a worthwile visit. I got myself a Dutch culinary delight: zak patat. Yum. I will post another more detailed post about the Markthal very soon. 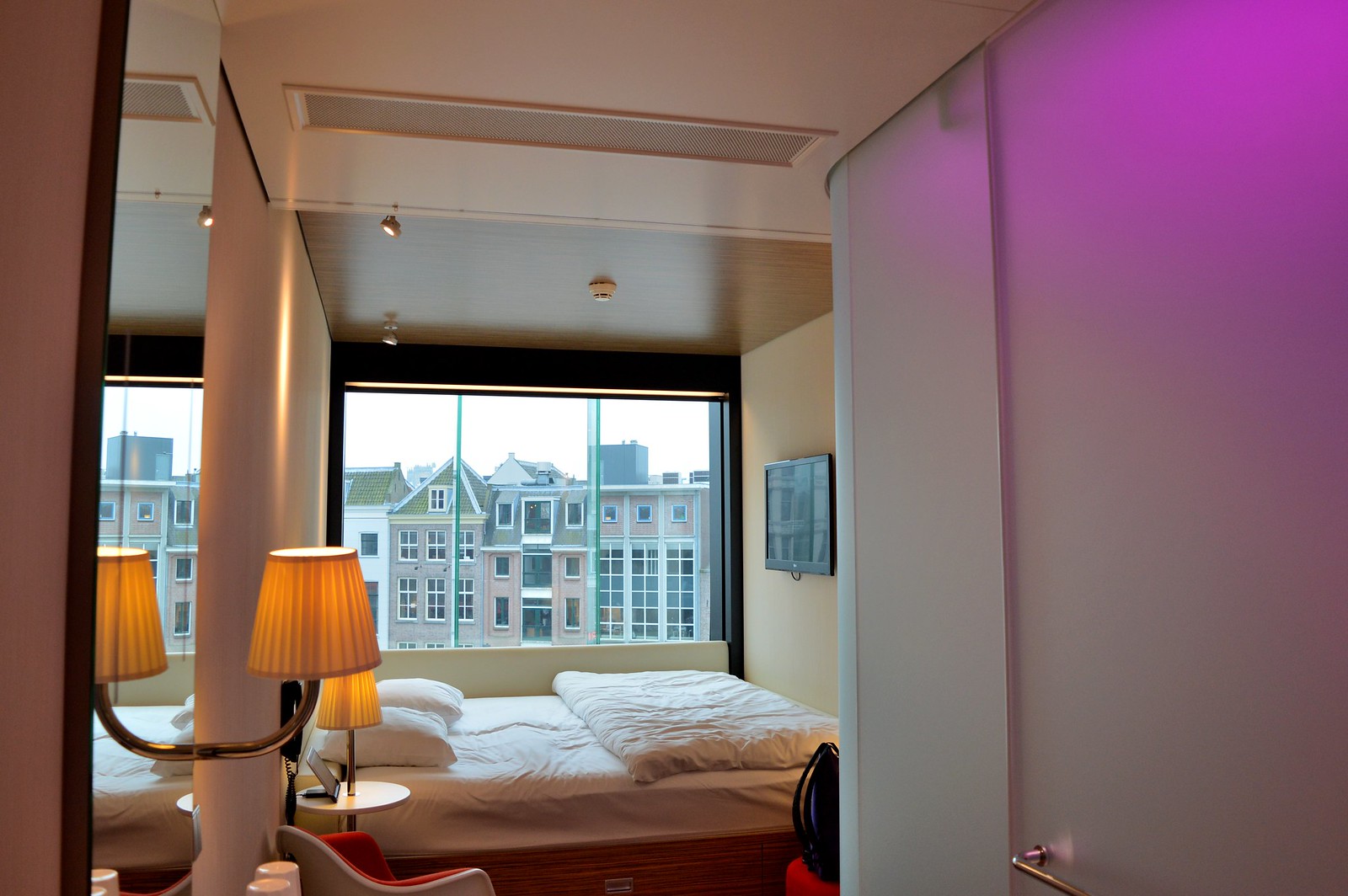 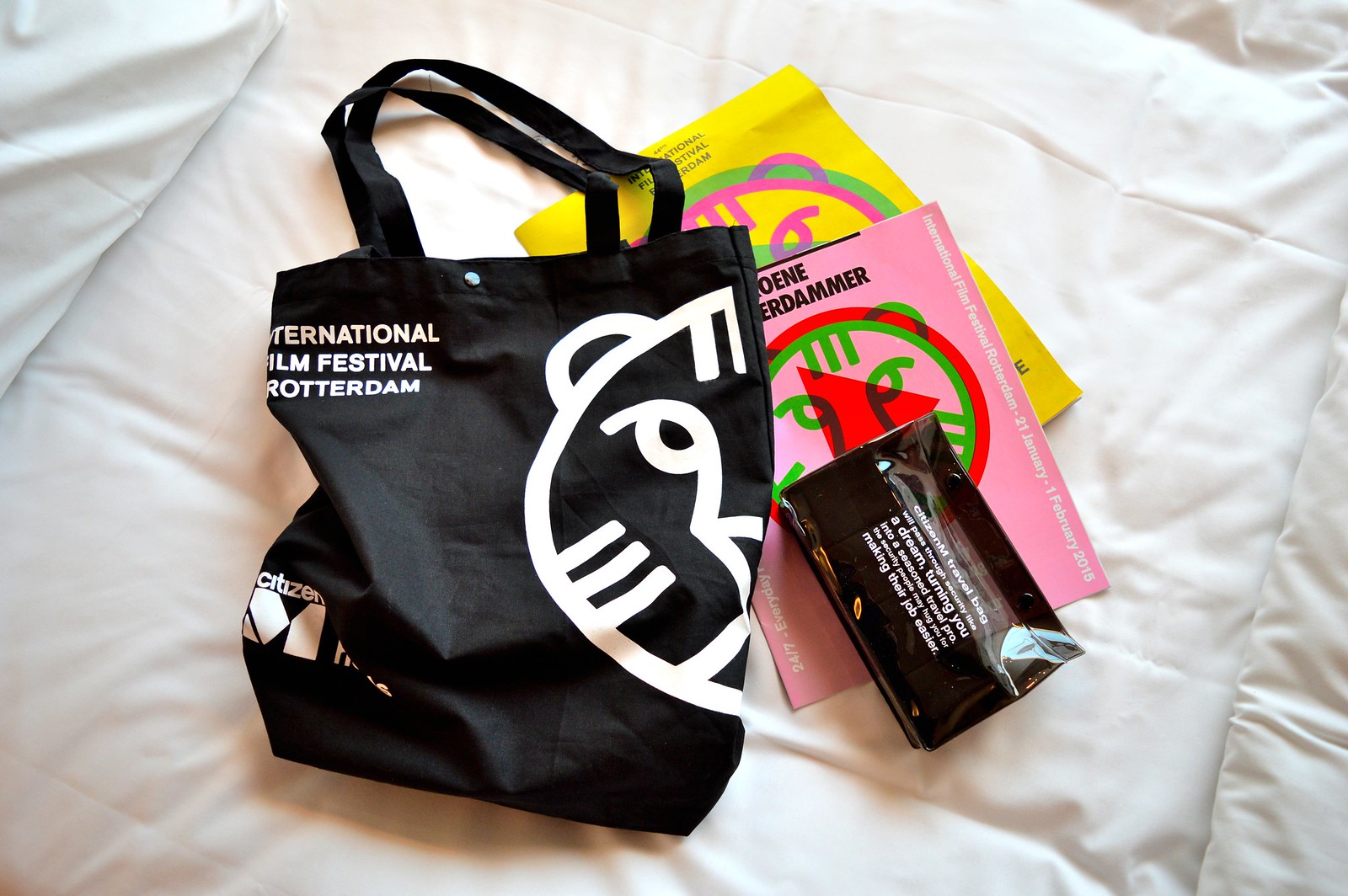 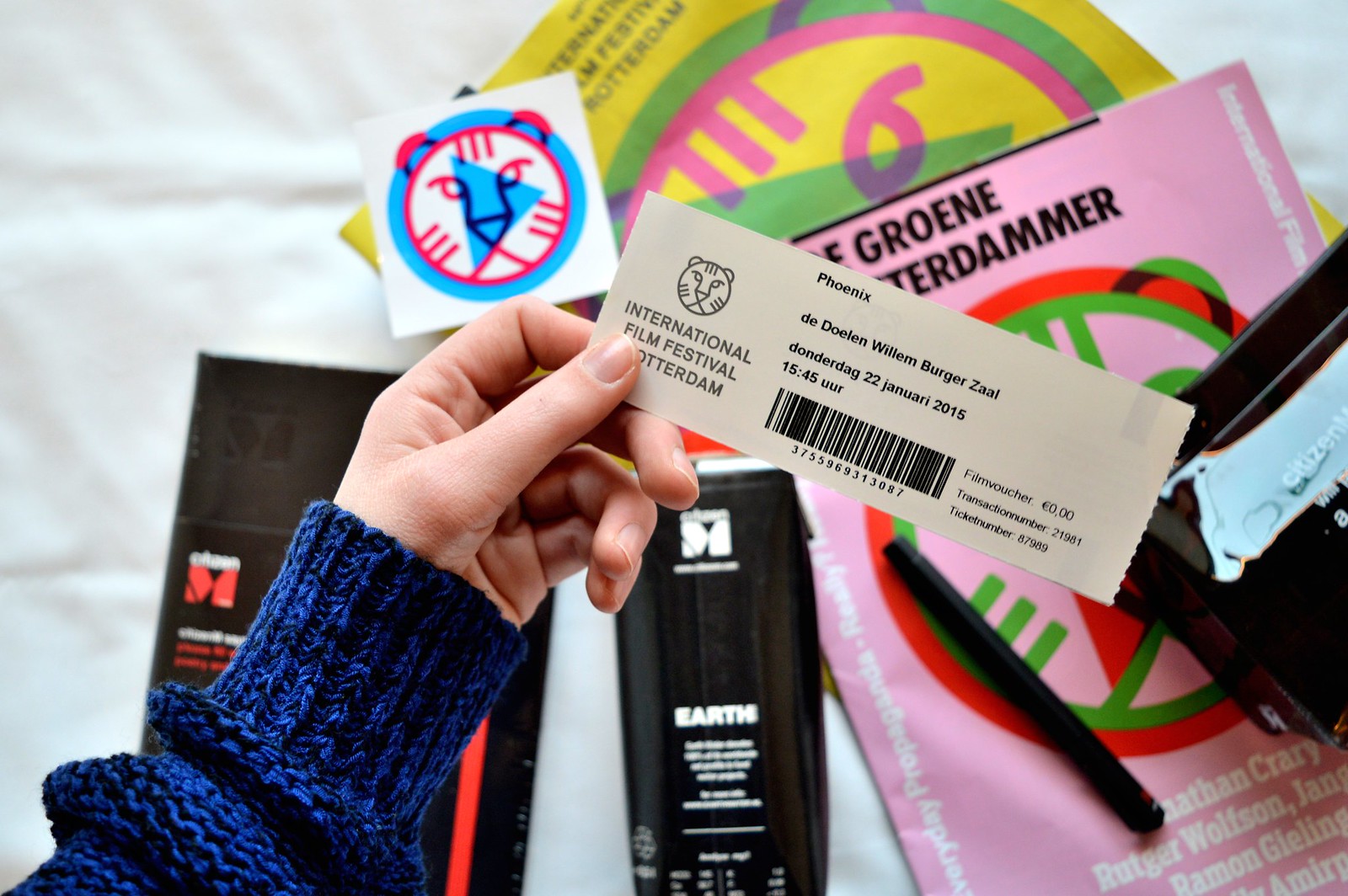 I got to the hotel to check in and pick up my ticket for the International Film Festival Rotterdam. The hotel is located straight across from Blaak station so it literally only took me 2 minutes to get there from the Markthal. When I got to my room I quickly spotted a cool goody bag, free stuff is always an instant mood upper! Also, the staff kindly booked me a room with a view on the oude haven (“old harbour”), the oldest part of the Port of Rotterdam, which, in turn, is the largest port of Europe. 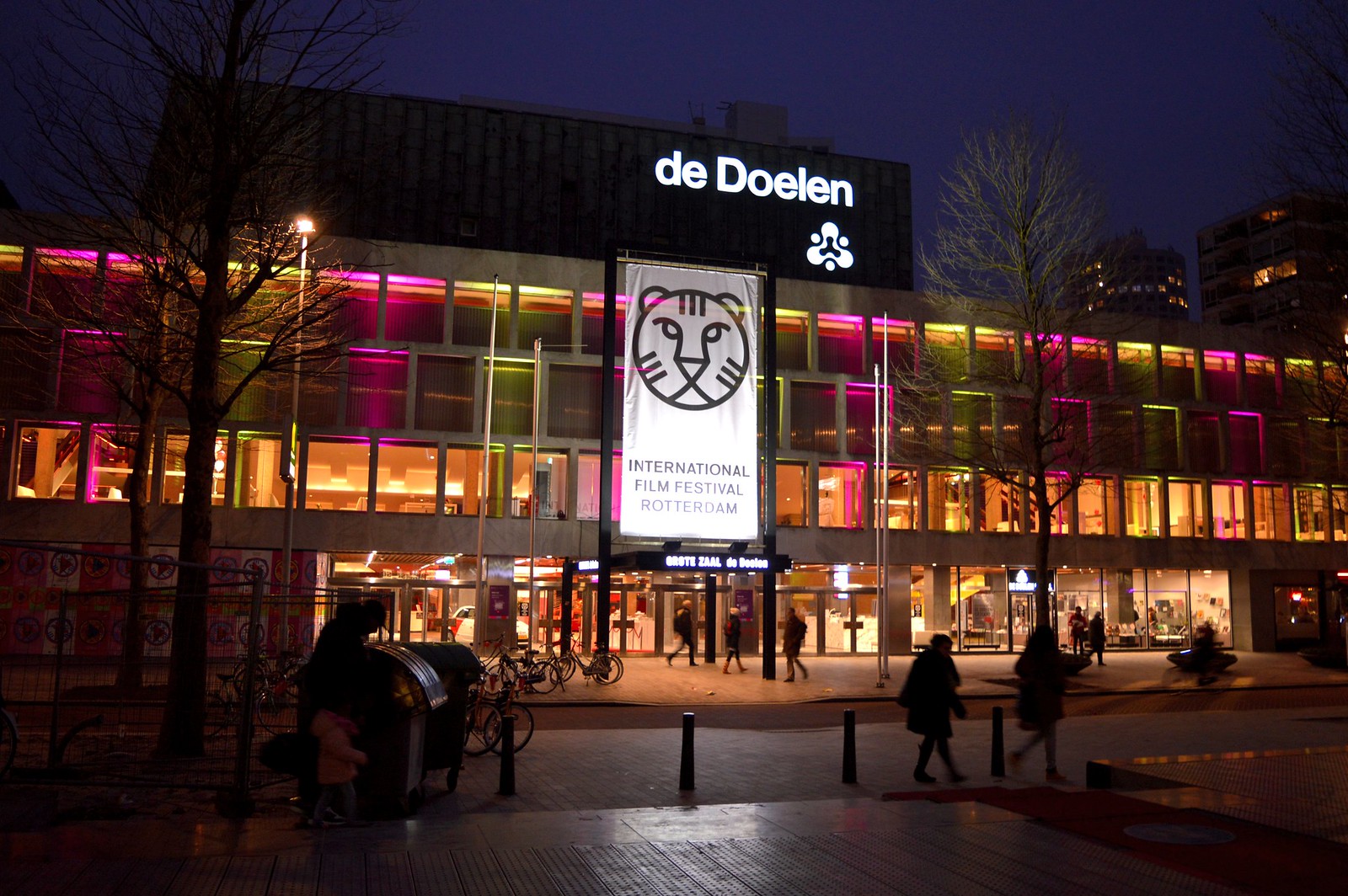 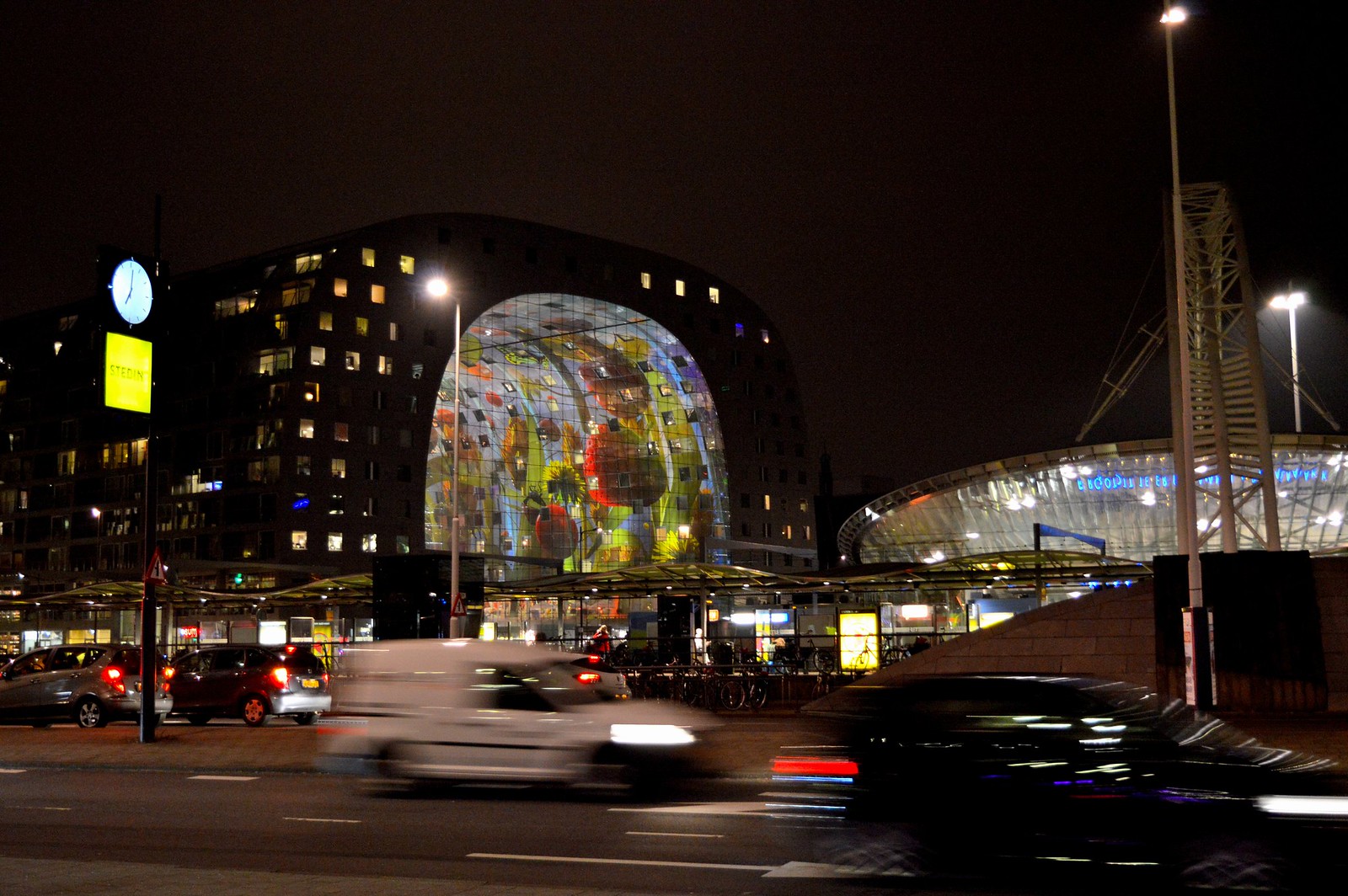 After checking in, I quickly got my butt over to central station to walk to the IFFR location for “Phoenix”, the film I was going to watch. Here is a short film description:

“Intelligent psychological and historical drama in which a Jewish concentration camp survivor whose face is disfigured beyond recognition goes in search of her husband among the ruins of post-war Berlin. Was he the one who betrayed her to the Nazis?“

I will tell you I definitely liked the film. It was really very gripping and it made me feel emotionally invested throughout. Bluntly stated, I wanted to punch one of the characters in the face. The story, still heartbreakingly tragic, is quite original and different from what you would expect from a (post) war drama, so chapeau!

ALSO READ  5 Facts about the Dead Sea: Is it dying out? 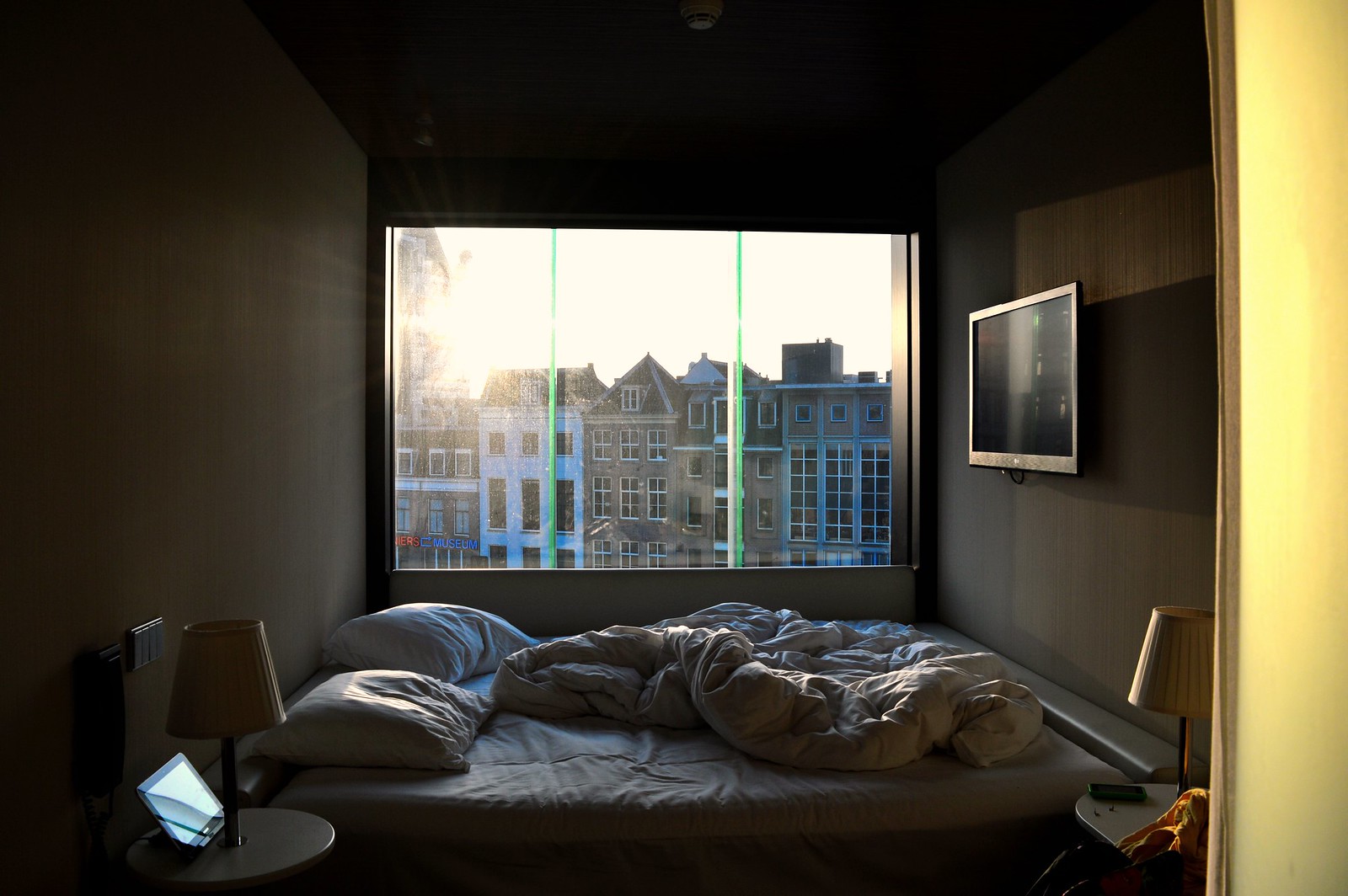 After the film, I walked around the city centre a bit, ate ice cream for dinner (yes) and headed back to the hotel to catch up on some much needed sleep (I’m that cool). The hotel bed was king size so tried my best to sleep on both sides equally to take full advantage. It must have worked its magic, because I did wake up pretty well-rested. When I woke up on Friday morning the sun was actually shining, can you believe it?

Allright, now I’ll share a few of my thoughts about the hotel. The room was sparkly clean and pretty much a perfect size for solo travellers, although I’m sure it would still work well for a duo (especially considering the size of the bed). I personally appreciated the minimalistic style of the hotel rooms and the way in which CitizenM incorporates a bit of humor into their branding. This really helps add to the hotel’s relaxed and friendly image in general.

CitizenM incorporates some self-service elements into its hotel formula, but there were always multiple members of staff nearby to lend a helping hand. I have to admit I’ve never been a big fan of ceremonial “poespas“, so I appreciated  the self-service for the way in which it saved me a lot of time during check in/out. Of course, I do realise that this is a very personal preference in terms of your ideal hotel experience. I finished my trip with breakfast in the hotel, which I honestly thought was great. Plenty of delicious healthy and unhealthy options, that’s all I have to say about that.

I really had an great time in Rotterdam, majorly thanks to CitizenM. I’m really busy with school at the moment, working on my final year at college, so I didn’t get the chance to go anywhere during Christmas break. This opportunity really came at the right moment, so I genuinly enjoyed my short city trip.

Keep an eye out for another post about the Markthal, coming very soon!

5 thoughts on “A Day in Rotterdam” 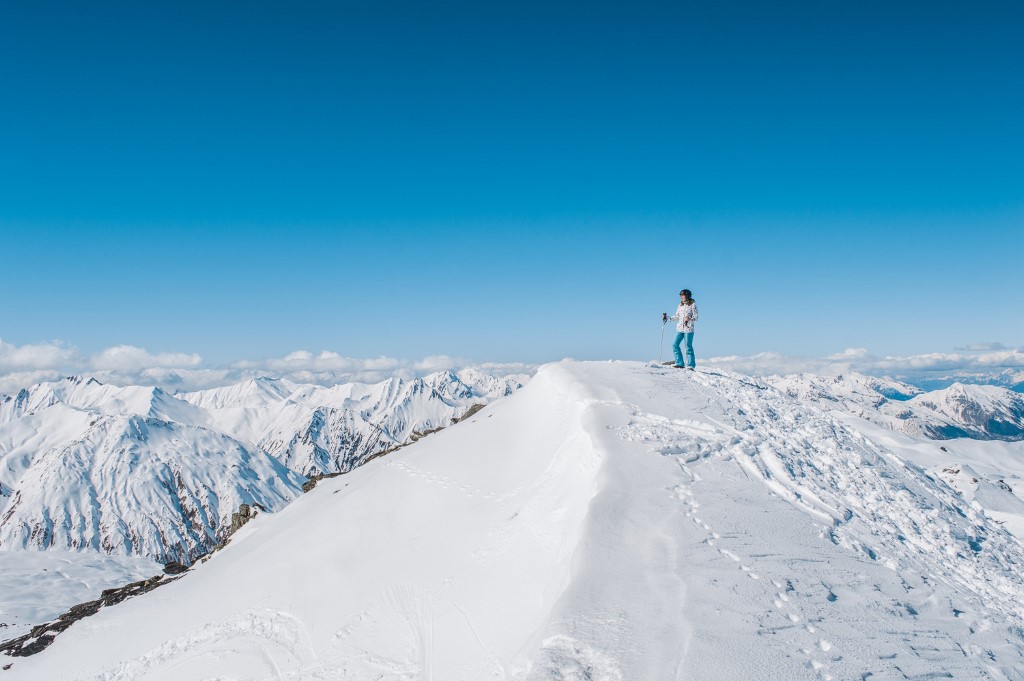