Looking for a destination where you can eat delicious gelato, as well as some mouth-watering knödels? Well, let me tell you all about South Tyrol, or Alto Adige in Italian. South Tyrol is the northernmost province of Italy, right next to the Alps and Austrian border. The region has a unique European cuisine and certainly doesn’t have a shortage of adorable villages. I recently visited the province and discovered 6 unique things to do in South Tyrol; experiences that you can’t have anywhere else!

1. Walk the Chestnut Trail in the Eisacktal

Do you love to eat, but also want to go hiking and breathe in the fresh mountain air? Look no further, because I’ve found the perfect route: you should check out the Keschtnweg or Chestnut Trail in the Eisacktal! The trail was named after the ancient chestnut trees along the route. This thematic trail of about 60 km passes through the lovely town of Brixen (Bressanone), continues onwards to the beautiful abbey of Neustift (Novacella), and ends in Bolzano.

You can choose to do a specific section or walk the entire route in 3-5 day trips. The trail was purposely mapped out to include several great cafes and restaurants along the route. Don’t forget to try the chestnut specialties in the Eisacktal, like special schnaps and chocolate desserts.

The most remarkable South Tyrolean highlight is the törggelen season, a modern event that originated from the traditions of farm wineries (buschenschanken). Törggelen celebrates the harvest season and many farmers introduce their new wines. These local festivities are always paired with roasted chestnuts, traditional dishes, music, and a jovial atmosphere. Törggelen, also known as the fifth season of South Tyrol, starts in October and ends around the beginning of the Christmas season.

Did you know that South Tyrol is also the northernmost wine region of Italy? The province might be one of the smallest wine districts in southern Europe, but 1 in 12 award-winning Italian wines are actually from South Tyrol. This is why the landscape is not just characterised by mountain ranges and apple orchards, but also vineyards. The Italian northern climate and altitude of South Tyrol supply the wines with an eccentric aroma, which explains their popularity.

If you spend at least one day in one of South Tyrol’s cosey cities, like Bolzano or Bressanone, I can guarantee that you will hear both some German and Italian. If you also manage to visit the the Dolomite valleys of Val Gardena or Alta Badia, you’ll be able to add another language to the trilingual list: Ladin. In terms of the amount of speakers, German is the most-spoken language with a majority of 70% of the population. Italian is spoken by about 25% of the locals, while Ladin is only spoken by about 5%. I don’t think I’ve ever heard of another place with such concentrated linguistic diversity!

5. Eat the Best Knödels Ever

Granted, you might find some pretty good knödels in Austria and Germany. But will they be as amazingly delicious and colourful as the ones in South Tyrol? Probably not! Just look at these beetroot knödels I ate in the Eisacktal (Valle Isarco). I had them for lunch when I was walking the Chestnut Trail. And I’m not going to lie to you: they were the best knödels I ever tasted. Then again, I’m generally inclined to like any type of pink food, so I might be biased. The colour actually reminded me of this smoothie I had in Indonesia.

Last but not least, I’m going to go ahead and claim that the apples of South Tyrol produce the finest juice in Europe. I had a taste of apple juice at Bressanone’s bread and strudel market. Then I had another fresh glass along the Chestnut Trail, so yep: I am now completely convinced. As you can see, I liked the apple juice so much that I felt compelled to ‘casually’ pose in front of a South Tyrolean apple orchard. They should totally hire me to be in a apple juice commercial, don’t you think so?

Seriously though, the apples of South Tyrol have actually made it on the official list of local culinary specialties! This starts to make a lot of sense when you find out that over 7000 families in Tirol are orchardists. Their apples are so delicious, even the cows can’t stop eating them.

8 thoughts on “6 Unique Things to Do in South Tyrol” 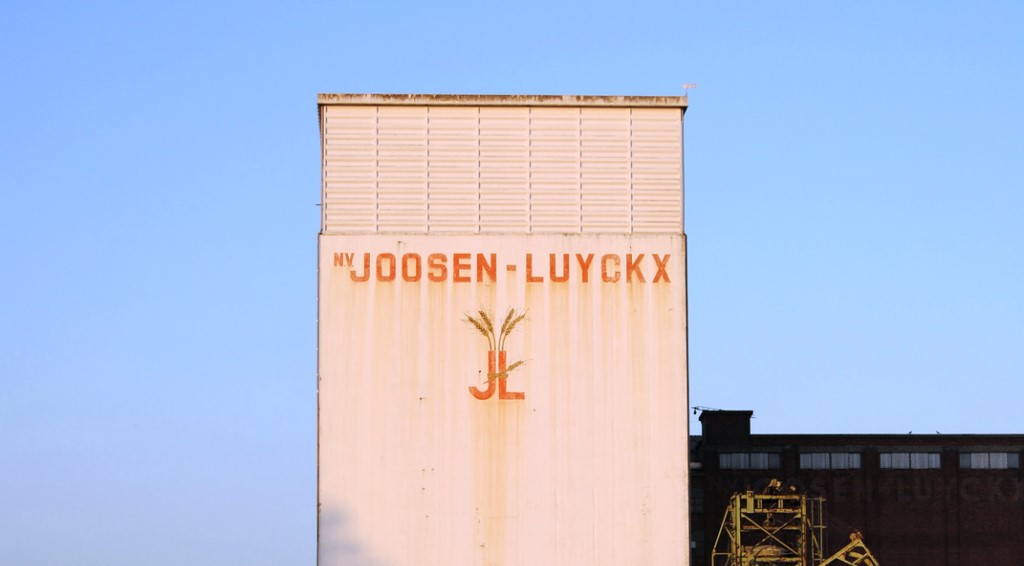 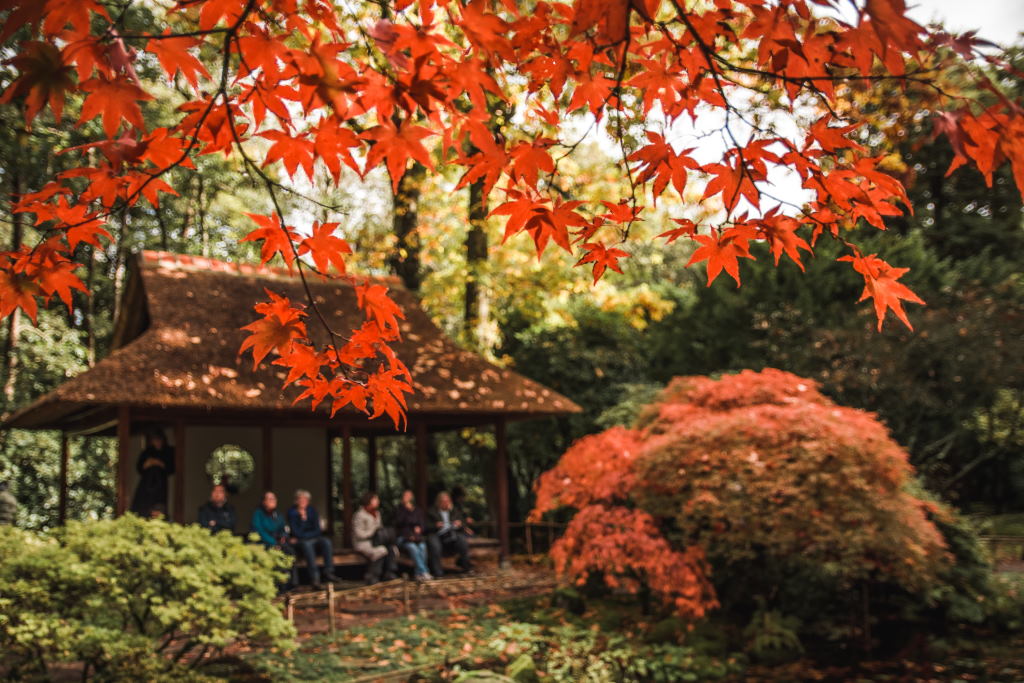 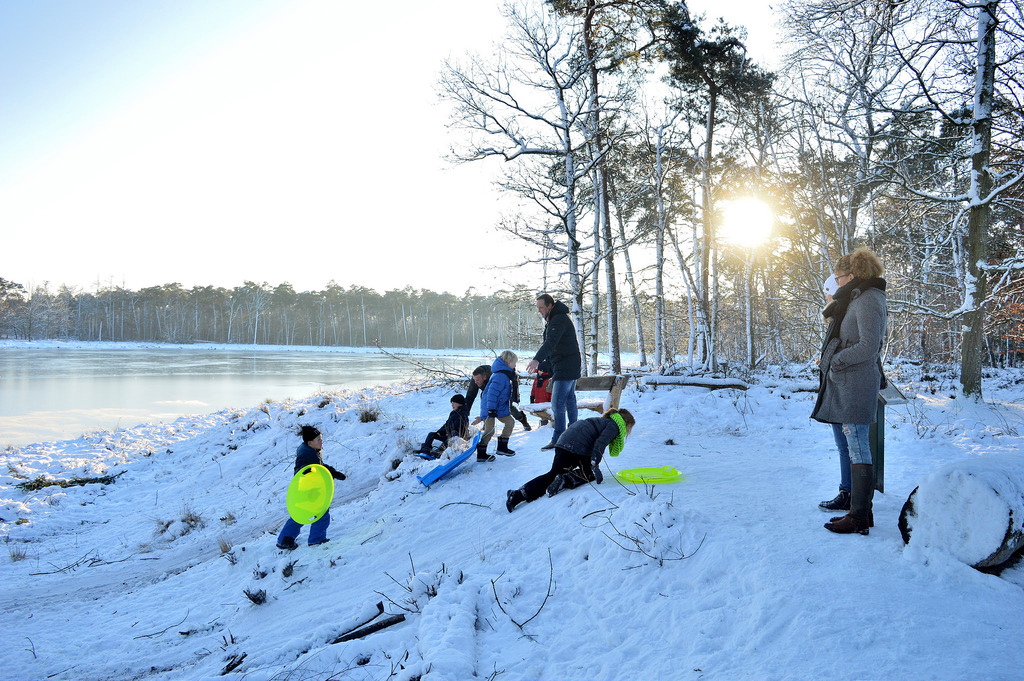